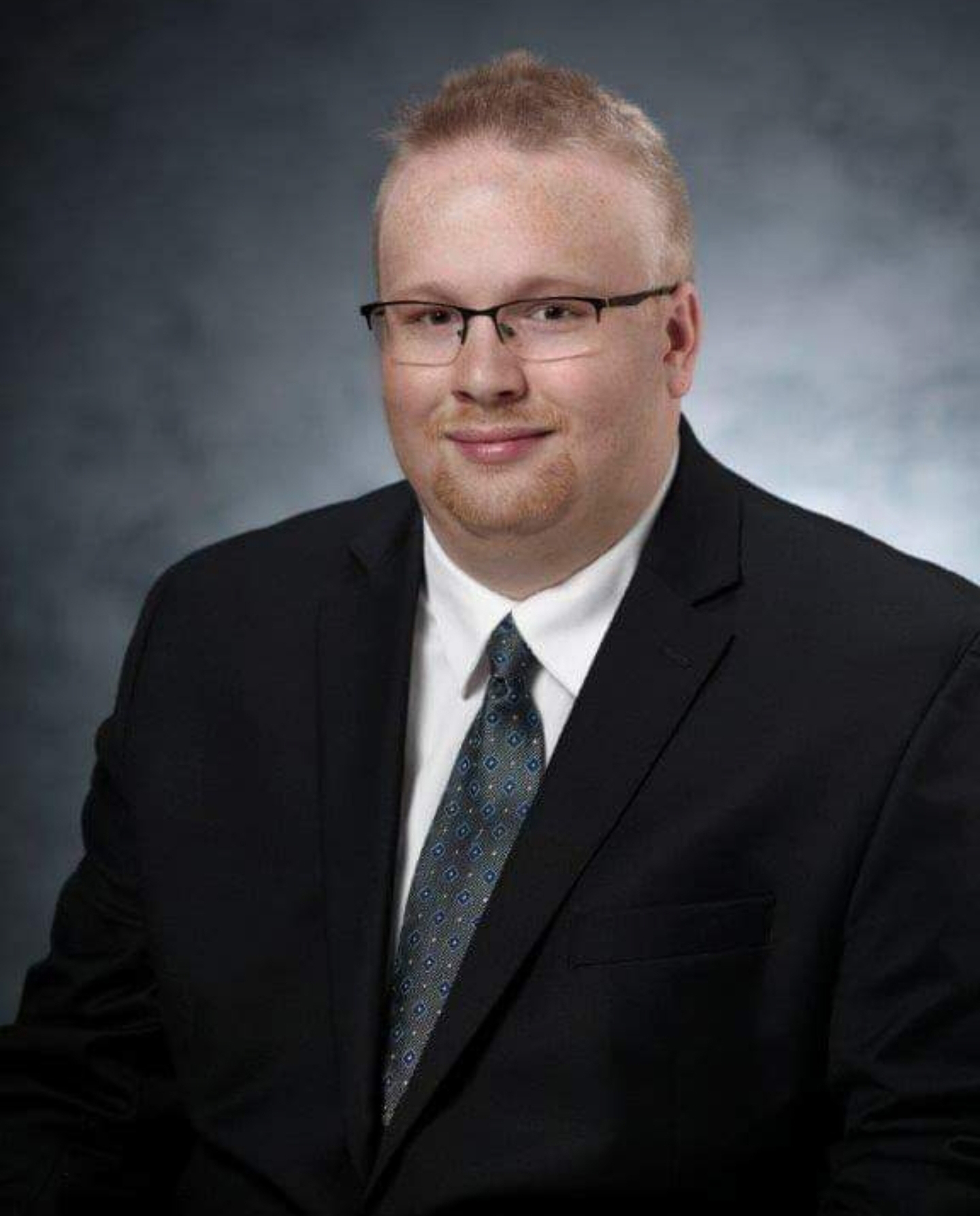 Sam started his career in funeral services in 2010 as an apprentice in Milwaukee, WI.   He later graduated from college at MATC in 2012 and became a full licensed funeral director in the early spring of 2013.   Sam is originally from Park Falls, WI and in January of 2019 moved to Appleton, WI. where he continued his career in the funeral service industry.      In his free time he enjoys spending time with family and friends, playing guitar, motorcycle rides, and going up north.