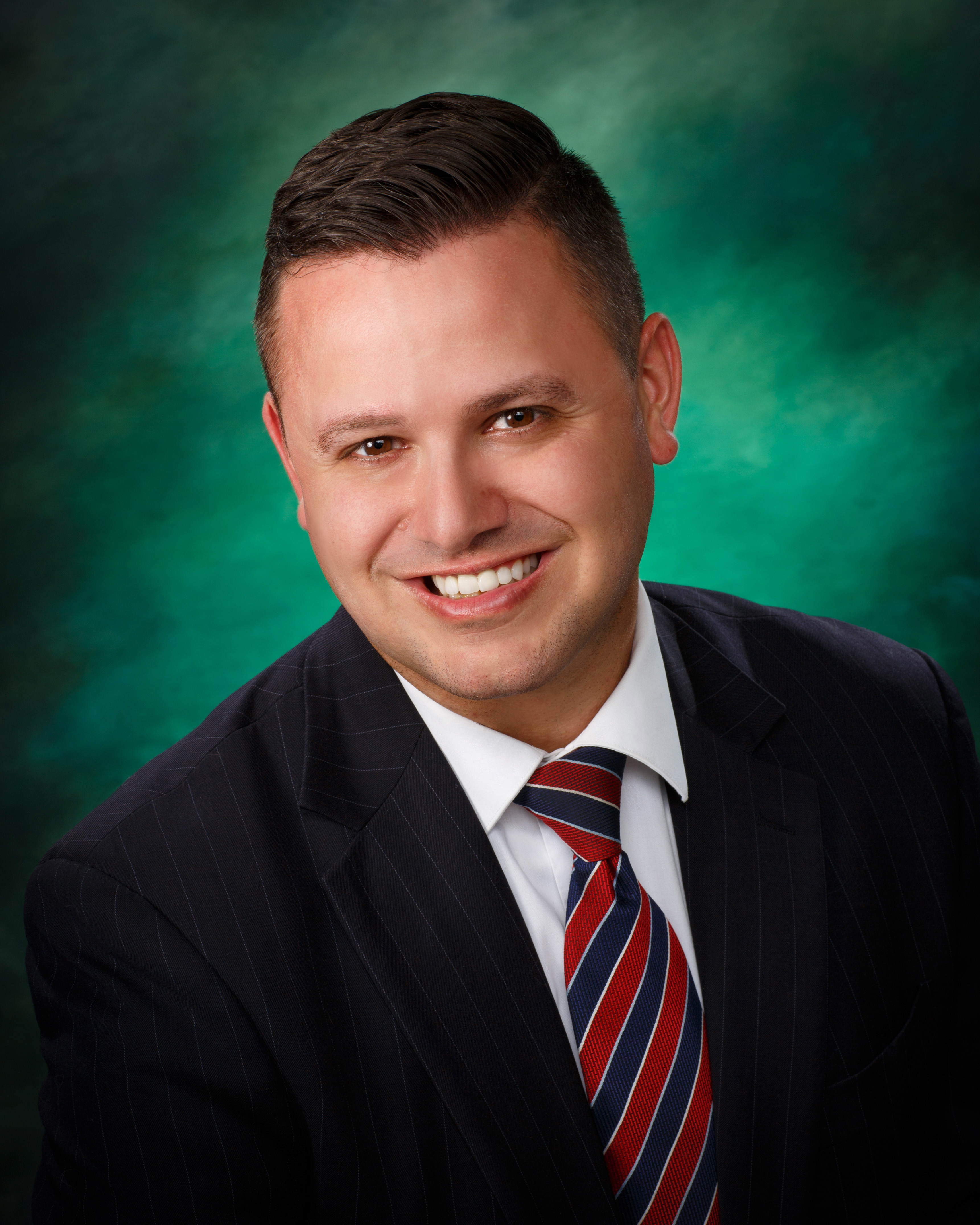 Matthew is honored to serve the community he grew up in with Wichmann-Fargo Funeral Homes. He has been a funeral director in Colorado and Wisconsin since 2008, with his family having roots in the Center Valley and Fox West areas since the 1840’s. He was raised in Hortonville, attended Ss. Peter & Paul Catholic Church and graduated from Hortonville High School in 1999. He was active in local theater and P.A. announcing for the Wisconsin Timber Rattlers before leaving home in 2005 to study for the Roman Catholic priesthood in Denver and, then, Boston. Matthew did not become a priest, instead feeling called to minister by becoming a funeral director and earning a degree from the Worsham College of Mortuary Science in Chicago. Since then, his passion has been speaking to many groups on the reasons and importance of funerals. In his spare time Matthew enjoys fishing, watching any Wisconsin sports team, exercising, reading, singing, movies, traveling to new places, eating out, polka, grilling, watching sports and spending time with family and friends. Matthew lives in Stephensville with his 2 needy cats, Jamie and Charlie, and is a parishioner at St. Mary of the Immaculate Conception Catholic Church, Greenville.