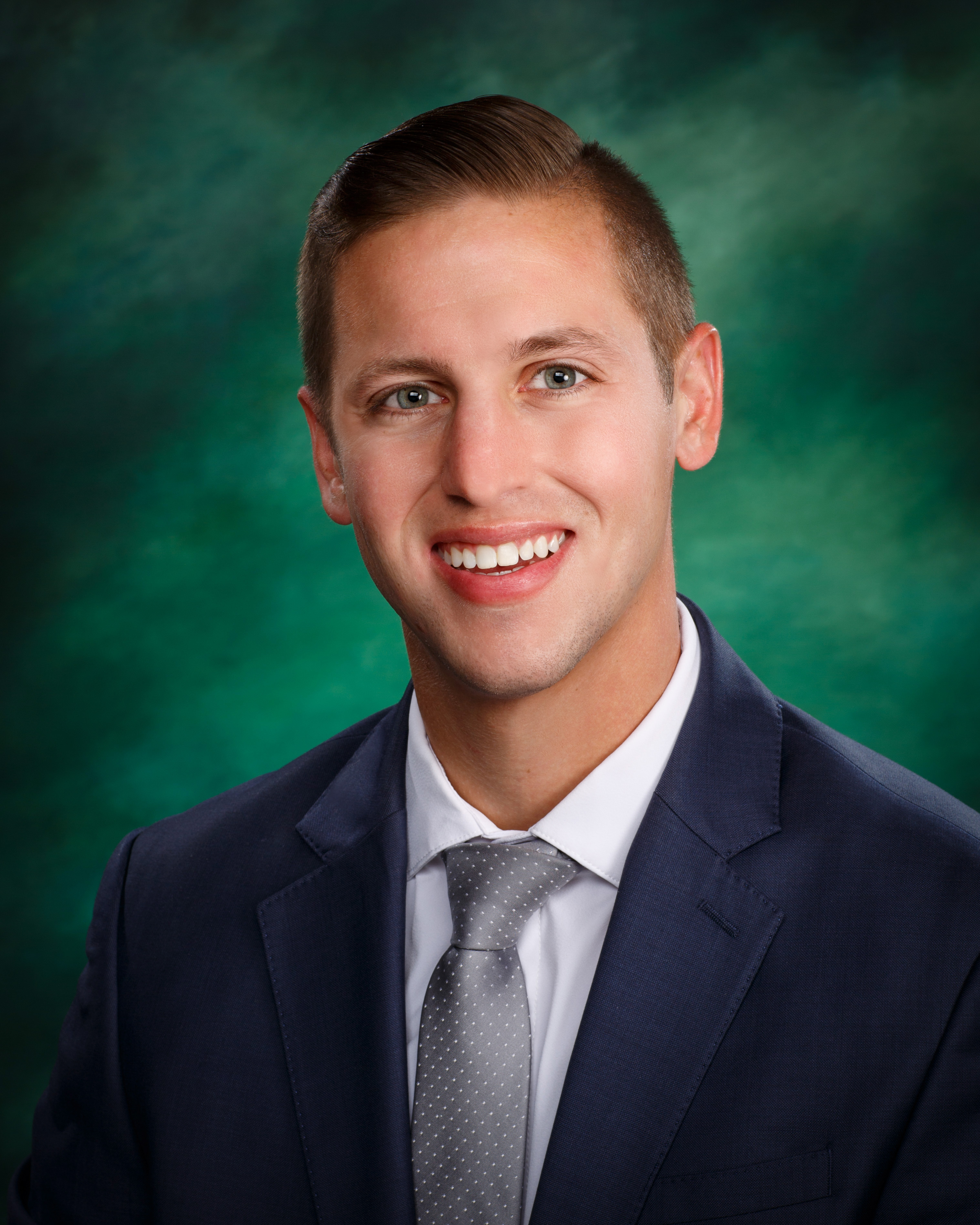 Luke is a third-generation funeral director, and he has been licensed since 2013. He joined the Wichmann team in 2006 and became co-owner in the summer of 2014. He was born and raised in Appleton, and graduated from Appleton East High School in 2006. Luke then graduated from the University of Wisconsin-Oshkosh and earned an Associate Degree in Mortuary Science from Arapahoe Community College in Denver, Colorado. He was also a member of the inaugural Selected Independent Leadership Academy class. Luke enjoys golfing, fitness training, skiing, biking, and spending time with his wife, two children, and family dog.