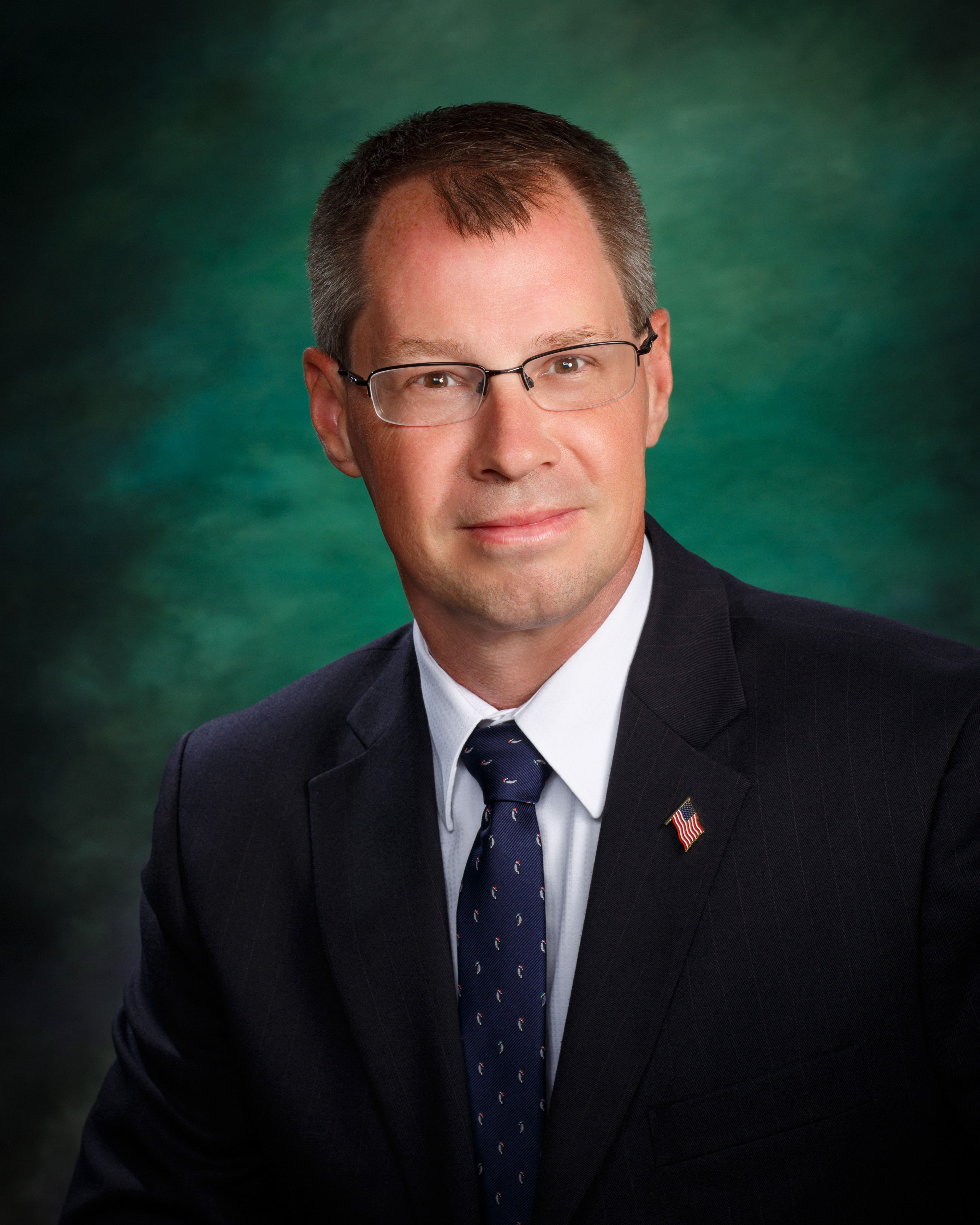 Larry has an Associate Degree in Mortuary Science, and he was born in Milwaukee. He and his wife have three sons and one granddaughter. Larry is very proud to say that his two younger sons are on active duty in the U.S. Army and that his oldest son served in the Wisconsin Army National Guard. He and his wife enjoy traveling to see their children. He’s also an avid runner, having run multiple half marathons. He plans to run a full marathon sometime in the future.