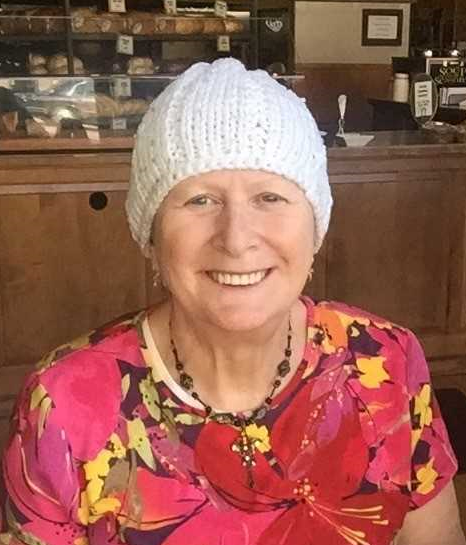 Zofia Fudali, age 63, passed away peacefully after a long illness on December 14, 2018 with her family at her side. Zofia was born in Poland on June 12, 1955, daughter to the late Andrzej Mostowik and Stanislawa Pyrek. She met her former husband, Andrzej, after a chance meeting at the hotel her mom worked at while he was in the Polish Military. They had 5 children together; Monika, Stanislaw, Iwona, Wioletta and Przemyslaw. After their divorce in 2008, Zofia moved to the United States to be closer to her sister. Although family responsibilities prevented her from furthering her education in Poland, Zofia was proud to complete three semester of English as a Second Language classes at the Fox Valley Tech. She learned so quickly that she was happy to be able to help other students in the class. Unfortunately, in 2010, she was diagnosed with cancer and began receiving chemotherapy and radiation. Due to the treatment, she suffered severe memory problems.

Throughout her life, Zofia was an extremely bright, joyous and high-spirited person. She enjoyed cooking and baking; especially at her job at Panera Bread. She also enjoyed sewing, knitting and crocheting many hats and pillows for the American Cancer Society. Zofia loved reading her Bible, singing, dancing, and spending time with her family. She also had a unique and soothing way with children. Even during her illness, children were drawn to her. Her smile, faith and wisdom brought comfort to many.

Zofia is survived by her children: Monika Korczyk of Poland, Iwona Fudali of Poland, Wioletta Reynolds and Przemyslaw Fudali of Appleton, Wisconsin, USA. She is further survived by her grandson: Adam Korczyk; her sister: Ewa; and her step sister: Barbara. She was preceded in death by her infant son Stanislaw Fudali; her brother: Stanislaw; and her step brother: Marek.

The memorial service for Zofia will be held at 6:00 p.m. on Thursday, December 20, 2018, at the WICHMANN FUNERAL HOME, 537 N. Superior St. Appleton, with Pastor David Parks officiating. A time of visitation will be held from 5:00 p.m. until the time of service.

Zofia’s family would like to thank the Alten Haus and Compassus Hospice for the excellent care their mother received.