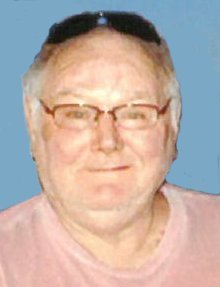 Winston Dural Morris, age 75 years, passed away on Saturday, March 11, 2017. He was born March 27, 1941 to his parents Otis and Nannie (Burke) Morris, in Oak Hill, West Virginia. He joined the U.S. Army in 1959 and proudly served his country in Viet Nam. After service he moved to Boulder, Colorado and received a degree from Denver University. Later in life he followed his one true passion of tennis and became a certified pro. He joyfully taught tennis until his retirement.