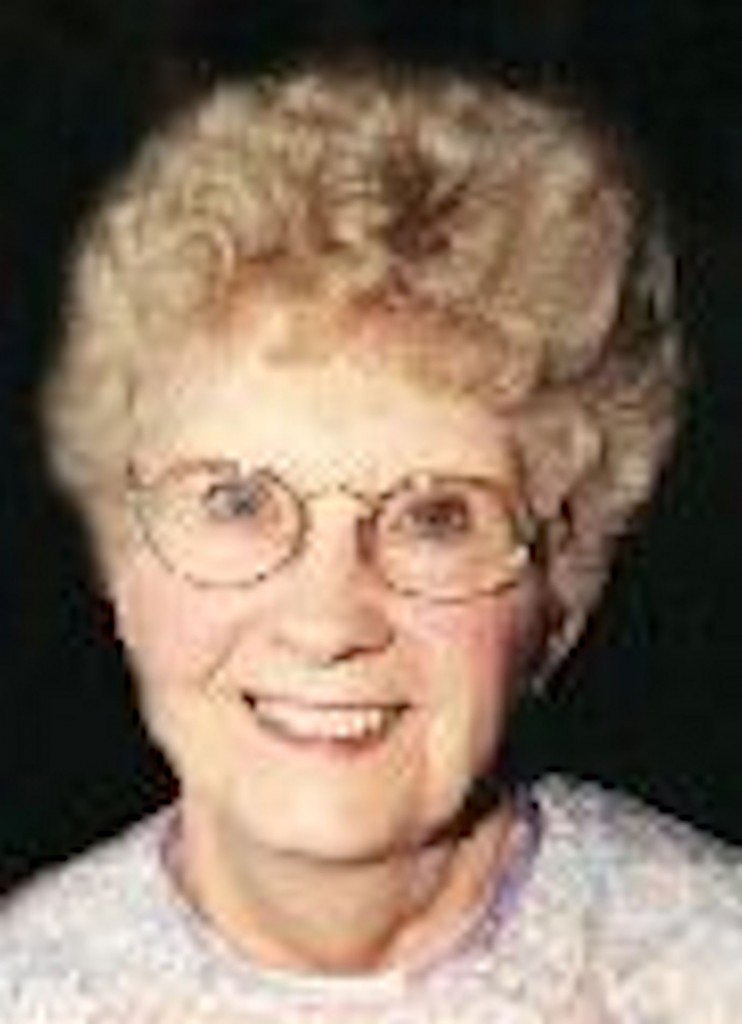 Beloved mother and grandmother Wilma “Billie” B. Pekarske went to be with our Lord and reunited with her loving husband, Howard, on Tuesday, June 12, 2018 at the age of 93.

Wilma was born the second of eight children of Edward and Florence Schroeder on May 12, 1925. She was a very strong woman as she supported herself from the age of 16 so that she could attend high school, graduating from Oshkosh High in 1943. She’d met Howard before he left for the service during WWII and corresponded with him. After the war they continued to date and fell in love. They were married on October 16, 1948 and enjoyed 62 years together before Howard’s passing in 2010.

Wilma was a believer in education and went back to school earning an Associate Degree in 1971. She worked at the Outagamie Department of Social Services until her retirement in 1985. Wilma saw to it that both her daughters graduated from college and was very proud of her one and only grandchild, Rachael, currently in nursing school at Marian University. Wilma also instilled in her family a faith in God and was a member of St. Bernard Catholic Church.

She enjoyed many activities over the years including cooking, sewing, and crafts, and was a Girl Scout Leader for her daughter’s troop, taking them on fun adventures. Wilma was very active in retirement traveling with Howard, mall walking, golfing, her WOW weight group and especially at church with the Crafty Ladies, Mission Club, funeral meals and exercise class.

Wilma loved and was loved by many family and friends and lived a very full life until her recent illness. The family would like to thank the caring staff of Living Tree Assisted Living and Southern Care Hospice for their attentiveness in her final days.

The Mass of Resurrection will be held on Friday, June 29, 2018 at 11:00 a.m. at St. Bernard Catholic Church, 1617 W. Pine Street in Appleton. Visitation will be held the evening before on Thursday, June 28, 2018 starting at 4:00 p.m. until 7:00 p.m. at Wichmann Funeral Home, 537 N. Superior Street in Appleton. Visitation will resume the following day at church starting at 9:30 a.m. until the time of the service with Fr. Dennis Ryan officiating. Interment will be held at St. Joseph Catholic Cemetery in Appleton. Online condolences can be shared at www.wichmannfargo.com.

“Mom you’ve given us all so much especially your unconditional love. It’s time for you to rest and be with Dad again. We love you forever and will always try to be the kind of person you taught us to be.”
Love, Ann, Earl, Mary, Greg & Rachael