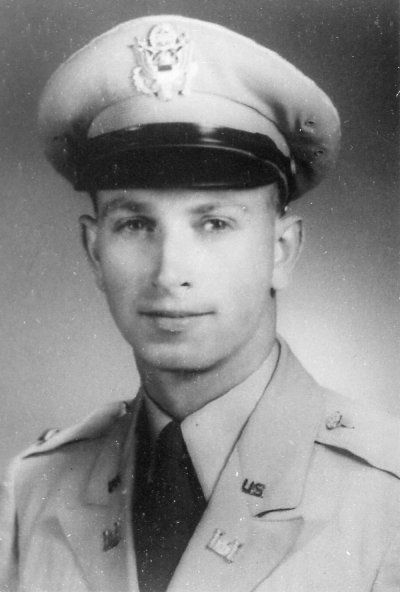 Willis (Bill) J. Anciaux, age 88, husband, father, grandfather and Korean War Veteran, died with family at his side after a lengthy illness on December 16, 2018 at Aspire Senior Living in Kimberly, Wisconsin. Bill was born on January 20, 1930 in Iowa City, Iowa, son of the late Leo and Mary Lolita (Duwa) Anciaux. His childhood days were spent on his family’s farm near Iowa City.

Bill graduated from the University of Iowa in 1953 with a degree in Electrical Engineering and served in the US Army Engineer Corps completing his assignment in Korea as First Lieutenant in 1955. He returned to work for the General Electric (GE) Company in Schenectady, Philadelphia and Buffalo. He and Marian Ries, formerly of Iowa City, were married in 1957 and honeymooned in Argentina during Bill’s three-month assignment for GE. They returned to Buffalo and began to raise their family. In 1965, they moved to Appleton where Bill worked the remainder of his 37 year career for GE in Industrial Sales serving the Wisconsin Paper Industry. Appleton became home, a very special place to nurture family and friendships. Bill found happiness and fulfillment in his family, friends, church, Appleton Rotary Club and community volunteer activities.

Bill is preceded in death by his parents, his brother Robert Anciaux, his sister Dolores Casebolt, his Brother-In-Law Norman McCreary, and his Sister-In-Law Margaret Coder.

A Funeral Liturgy for Bill will be held at 11:00 AM on Thursday, December 27th at St Thomas More Catholic Church, 1810 N. McDonald Street, Appleton, with Father Jim Lucas presiding. Military honors to follow the funeral liturgy at church. Friends and family may call at Wichmann Funeral Home, Tri-County Chapel, 1592 S. Oneida Street, Menasha, between 4:00 PM to 7:00 PM, with a 6:30 PM Vigil, on Wednesday, December 26th and at St Thomas More from 10:00 AM until the time of the Liturgy. Interment at St. Joseph Cemetery. Memorial contributions to the Appleton Rotary Foundation or St Joseph Food Pantry would be appreciated in lieu of flowers.

The Anciaux family would like to extend a special thank you to Dr Lee Vogel, the staffs of Theda Care at Home Hospice and Aspire Senior Living for all of the compassionate care given to Bill. We are also very thankful to Fr. Jim Lucas, Sister Marge, and everyone who offered prayers and kind words of support during Bill’s illness.