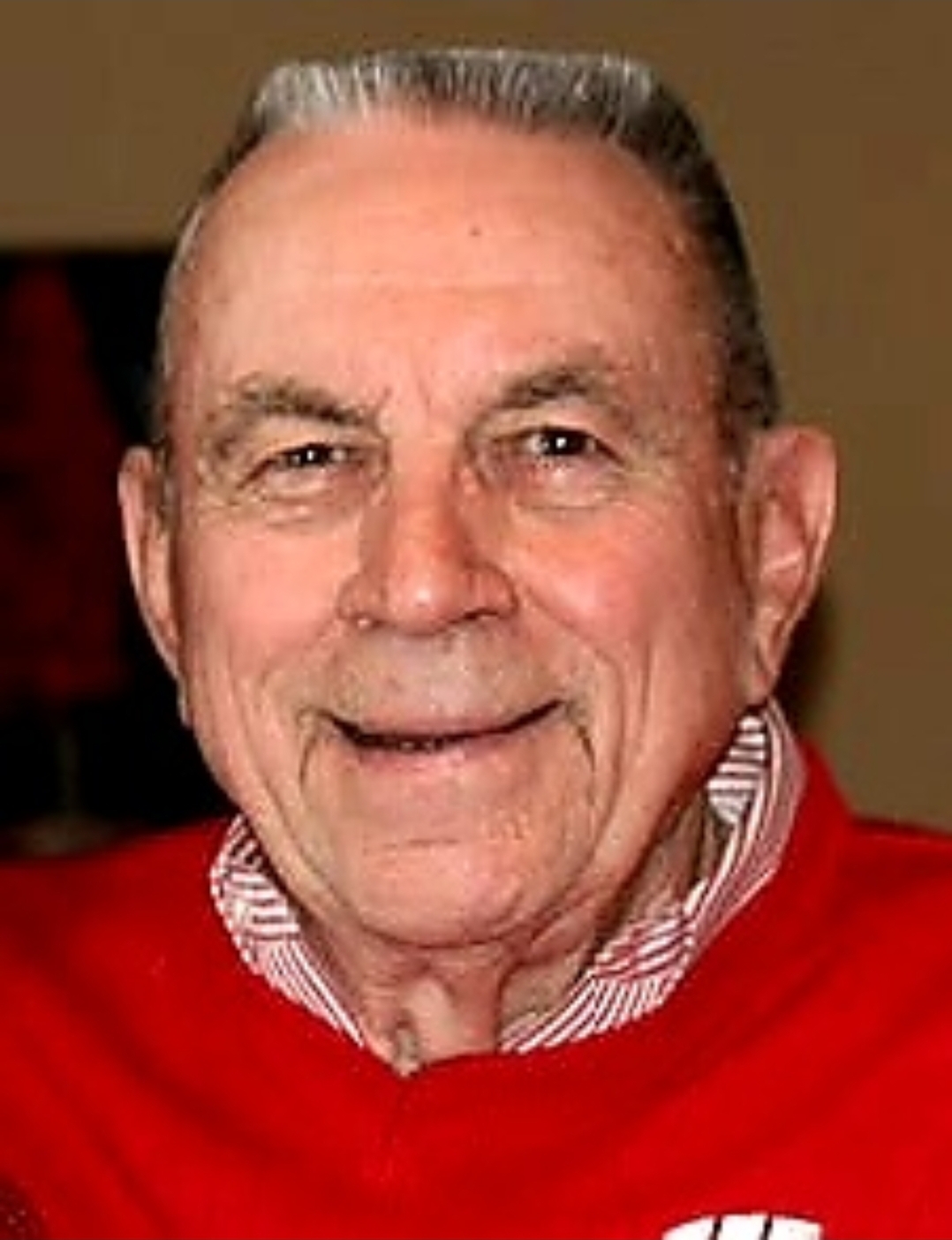 William N. Zanzig, age 82, passed away on October 4, 2021. William (Bill) was born on January 12, 1939 to the late Norman and Mary (Singler) Zanzig. Bill married Patricia T. Kloes on August 13, 1960. Bill graduated from Appleton High School in 1957, St. Norbert College in 1962 with a B.A. degree in Economics and Mathematics, and completed graduate studies in Sales and Marketing at Harvard University in 1968 and Syracuse University in 1977.

Bill had a very successful career in the paper industry where he worked for nearly 50 years. He started working in sales at Bergstrom Paper Company in 1962 and then progressed his career through several sales and marketing management positions in Chicago, New York, Ohio and Wisconsin until 1979 when the company merged with P.H. Glatfelter Company. In 1982, Bill joined Whitaker Carpenter Paper Company as Vice President Sales, which became Whitaker Carpenter Marquette (1985-1992) and Websource (1993-1999). After working in the industry for 37 years, he co-founded Strategic Paper Group in 1999, which became Bulkley Dunton in 2007, and then he retired in 2011 as Senior Vice President. Bill was also very active in paper professional trade associations SAPI and BMI.

Bill’s career moved his family from Appleton, WI to Chicago, IL, Rowayton, CT, Kettering, OH, and back to Appleton in 1974.

Bill was always active in the local community, especially with sports. He was on the Board of Directors for the Appleton Foxes (now Wisconsin Timber Rattlers) minor league baseball team for 20 years and served as the Vice President from 1977-1982. He also served as the commissioner for Pop Warner Football League and helped coach Little League baseball. Bill was a member of St. Thomas More Catholic Church.

Bill loved fishing and hunting and spent as much time as he could on the water or in the woods. He spent some of his happiest times the last 30 years at his lake house on White Potato Lake. He and his wife Pat especially enjoyed spending summers at the lake with their grandchildren.

Bill will be remembered for his friendliness, determination, laugh, firm hugs and handshakes. He was a very dedicated, supportive father and grandfather who always put his family first.

Bill is survived by his brothers Tom and Jack and his sister Ann Zanzig as well as his children W. Scott (Barb) Zanzig, David (Kathy) Zanzig and Susan (Rob) Meister. He has 7 grandchildren, Laura (Larry) Zanzig-Wong, Jane Zanzig, Hannah and Nathan Zanzig, Weston, Alec and Devyn Meister. He also has one great grandchild, William Wong.

Bill was preceded in death by his parents, his wife Pat, his sister Mary Sue Zboralske, and his brothers Pete and Dick.

The family has chosen to have a private memorial service at this time.

Bill was a very caring and generous person who supported and donated to many charities. He would be honored if you donated to a charity of your choice in his memory.