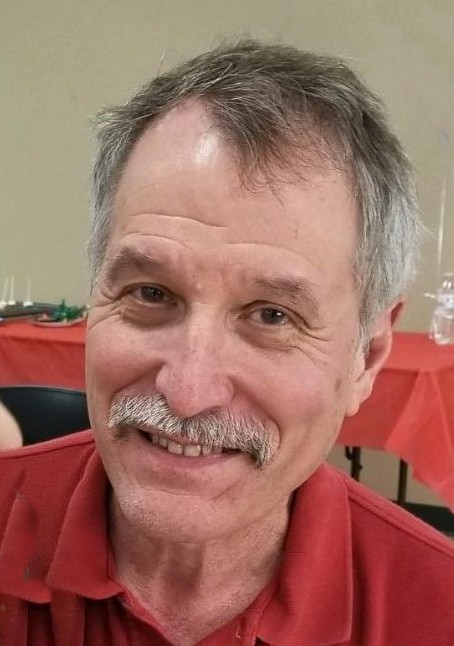 William “Bill” Wruck, Appleton, age 63, passed away surrounded by his family on Monday, November 18, 2019 at ThedaCare Regional Medical Center-Neenah. He was born in Neenah, WI to William Wruck and Shirley (Erdmann) on September 14, 1956. He had a love for cars and especially enjoyed going to car shows. Some of Bill’s favorite things were music, poking around the garden, ice cream and his dogs.

Bill was preceded in death by his father William, and two brothers, David and Steven. ​

In keeping with Bill’s wishes services and burial will be private. Online condolences may be expressed at www.wichmannfargo.com. The family would like to thank the staff at Eagle Point Senior Living, ThedaCare Neenah and Dr. Klinkhammer for their compassionate care.