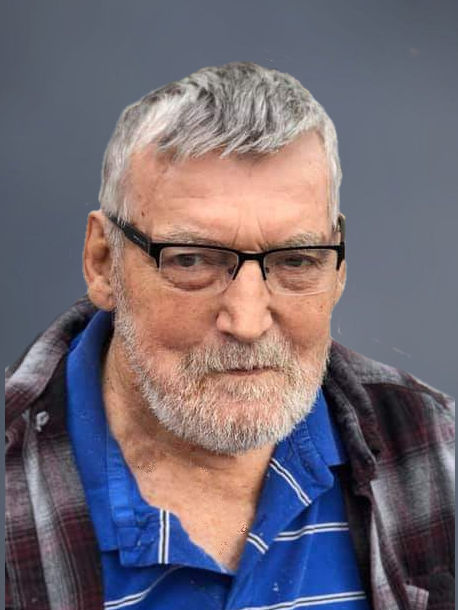 Bill Breyer, age 84, passed away at Brewster Village on Friday morning, December 20, 2019. Bill was born in Antigo, Wisconsin, on April 6, 1935, son of the late Alvin and Elfrieda (Westphal) Breyer. He was a graduate of Birnamwood High School, and on August 21, 1954, he married Carol J. Wolf.

He will be remembered by all for his love of hunting, fishing, playing cards, and bowling. Over the years, he had played sports of all kinds, including baseball, basketball, and football. He also enjoyed travel and making his own maple syrup. Bill was also generous with his time – he was always there for anyone in need to lend a helping hand.

For many years he was active with the Knights of Pythias, and was currently serving as the Chancellor Commander as well as a member of the Bricklayer’s Union. In years past, he volunteered with Special Olympics and had been active with the Boy Scouts for over 50 years, and was currently the Vice-Chairman. Bill was a longtime and faithful member of Shepherd of the Hills Lutheran Church where he served as an usher.

He was also a faithful attendee of the various activities that his children, grandchildren, and great-grandchildren have been involved in. And if you knew Bill, you already know about his keen wit, sense of humor, and tendency to be a bit of a prankster!

A memorial service for Bill will be held at 11:00 AM on Monday, December 23, 2019, at Shepherd of the Hills Lutheran Church, located at N1615 Meadowview Drive in Greenville, with Rev. Steve Klein and Rev. Chad Starfeldt officiating. Family and friends are invited to gather at the church on Monday morning from 9:00 AM until the time of the service. In lieu of flowers, a memorial fund is being established.