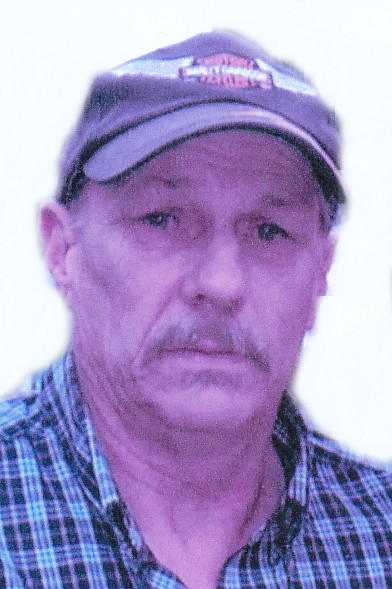 William Roberts, 60, of Appleton, passed away unexpectedly on Friday, June 15, 2012 at home. Bill was born on August 6, 1951 to Roland and Marilyn (Fischer) Roberts in Appleton. Bill worked at Long Vans and August Winters and Sons. He enjoyed going to car shows, the parks, and talking to everyone. In his free time he spent with his 1972 Pontiac LeMans Sport which he loved. Bill enjoyed spending time with his children and grandchildren and loved them dearly.

Bill is survived by his fiancée, Marlyne Moon, four children; Brooke Williams, Brent (Jenny) Roberts, Sarah (Jarrett) Roberts, DeAnna Roberts, his sister, Debbie Roberts, his step Mom, Jeanette Roberts, many grandchildren and extended family. He was preceded in death by his parents and a brother Lee Roberts and his faithful dog Sassy.

A time of visitation will be held on Wednesday, June 20, 2012 from 4:00 until 8:00 PM at the WICHMANN FUNERAL HOME TRI COUNTY CHAPEL. In lieu of flowers a memorial will be established in his name. Online condolences may be expressed at www.wichmannfargo.com.