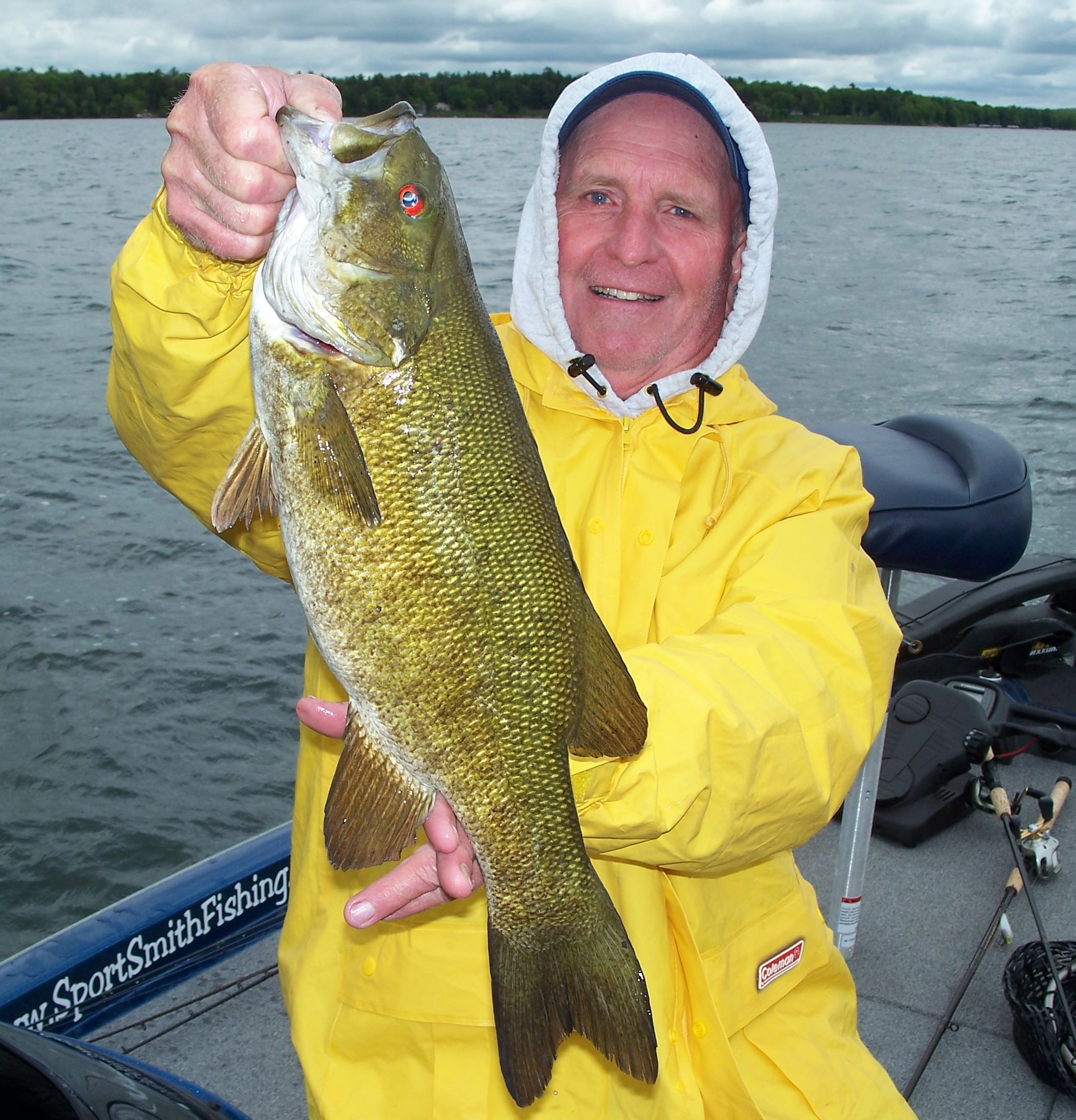 William R. Smith, age 73, of Gladstone, Michigan, passed away on Monday, February 22, 2016, at Theda Care Medical Center-Waupaca Campus in Wisconsin. On April 27, 1942, William Raymond was born in Mankato, Minnesota to William A. and Norma (Weiss) Smith. Bill enlisted in the United States Navy serving during the Viet Nam War. He stayed in the Navy for eight years working in communications. On December 28, 1966, William married Jacqueline Kuch in Melrose Park, Illinois. They made Gladstone, Michigan their home and they were very active in the community. Bill had worked in sales and as a sales manager at Northern Motors for well over 20 years and then started the rental car business at the Delta County Airport. He was one of the establishing members that started the YMCA project in Escanaba. He was very active with the Bay Shore Kiwanis in Escanaba and was President for many years. Bill was very civic minded and wanted to help the community. When he was younger, Bill enjoyed downhill skiing and going on many fishing excursions to Canada with his family. He also enjoyed duck hunting and taking his Chesapeake dogs to help on the hunt. He had a love for his dogs and always had a constant companion. As an outdoorsman, he enjoyed the benefits of cutting his own firewood and spending countless hours at his lake home. Bill and Jackie would travel as much as they could, always seeking out new places to go. Bill enjoyed listening to the old twangy country music as well as Irish tunes. Most of all, Bill loved being a grandpa and participated as much as he could in any of his grandchildren's social activities.
William will be missed by his loving wife of 49 years, Jackie; their daughter, Heather (Tom) Veeser and their children: Danielle and Abigail; their son, Sport (Andrea) Smith and their children: Sarah and William IX; his sister, Beverly (John) Winkler; his brother, Randall W. (Margaret) Smith; his sister-in-law, MaryLee (Michael) Quaid; and many other family members and dear friends.

The Memorial Gathering will be held on Friday, February 26, 2016 from 11:00 am until 2:00 pm with a Time of Family Sharing at 1:30 pm at Skradski Funeral Home, 706 Wisconsin Avenue in Gladstone, Michigan 49837. A Memorial Mass will follow at 2:30 pm at All Saints Catholic Church, 715 Wisconsin Avenue in Gladstone. In lieu of flowers, a memorial will be established. The family will also have a Mass dedicated to William at a later date at St. Mary Catholic Church of the Immaculate Conception, N2385 Municipal Drive, Greenville, Wisconsin 54942

The family would like to extend a heartfelt thank you to the staff at St. Elizabeth Hospital, especially ICU, 4th floor, and Palliative Care. Your incredible kindness and loving care was very appreciated and will not go unnoticed.