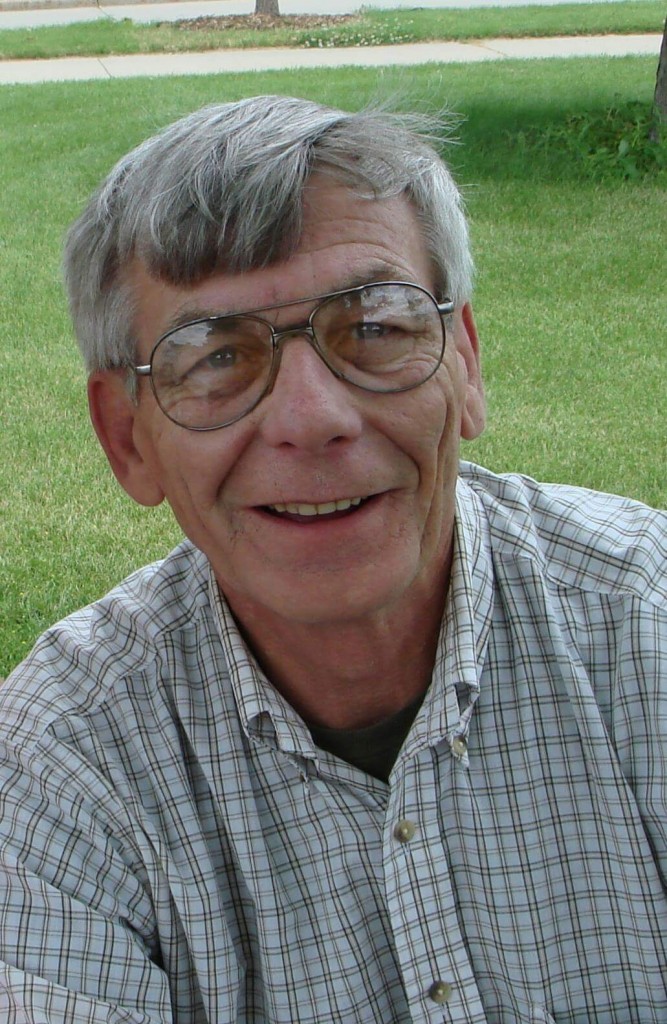 William R. Morgan, age 66, passed away in his home on Friday, September 29, 2017. He was born on February 10, 1951 to the late Kenneth and Charlotte Morgan. He grew up in Pennsylvania, graduating from Wallenpaupack High School. Bill enlisted in the U.S. Air Force in 1970. On July 3 of 1972, he met Patricia Bushman in Louisiana. The following day, July 4th, he asked her to marry him. They married in February of 1973 on England Air Force Base in Alexandria, Louisiana. Together they had a son who was born January 5, 1978 in New York. Throughout his military career, he worked as an engine mechanic as well as air traffic control and aerospace camera repair. Following their military careers, they started to settle down in Mountain Home, Idaho. Bill worked for both HP and Plexus as an electronics technician. In his free time, he loved to be outdoors hunting, fishing, or on his boat. He also enjoyed every moment he spent with his girls. Above all, his family was his pride and joy. He was a proud husband, father, and papa.

Bill was preceded in death by his parents; sisters-in-law: Sylvia Bushman and Debra Jean Bushman; and Michael Danke.

There will be a funeral service held for Bill at 6 p.m. on Friday, October 6, 2017 at WICHMANN FUNERAL HOME, TRI-COUNTY CHAPEL, 1592 Oneida St. Menasha. There will be a time of visitation from 4 p.m. until the time of service.

In lieu of flowers, donations can be made in Bill’s honor to St. Jude Children’s Research Hospital.