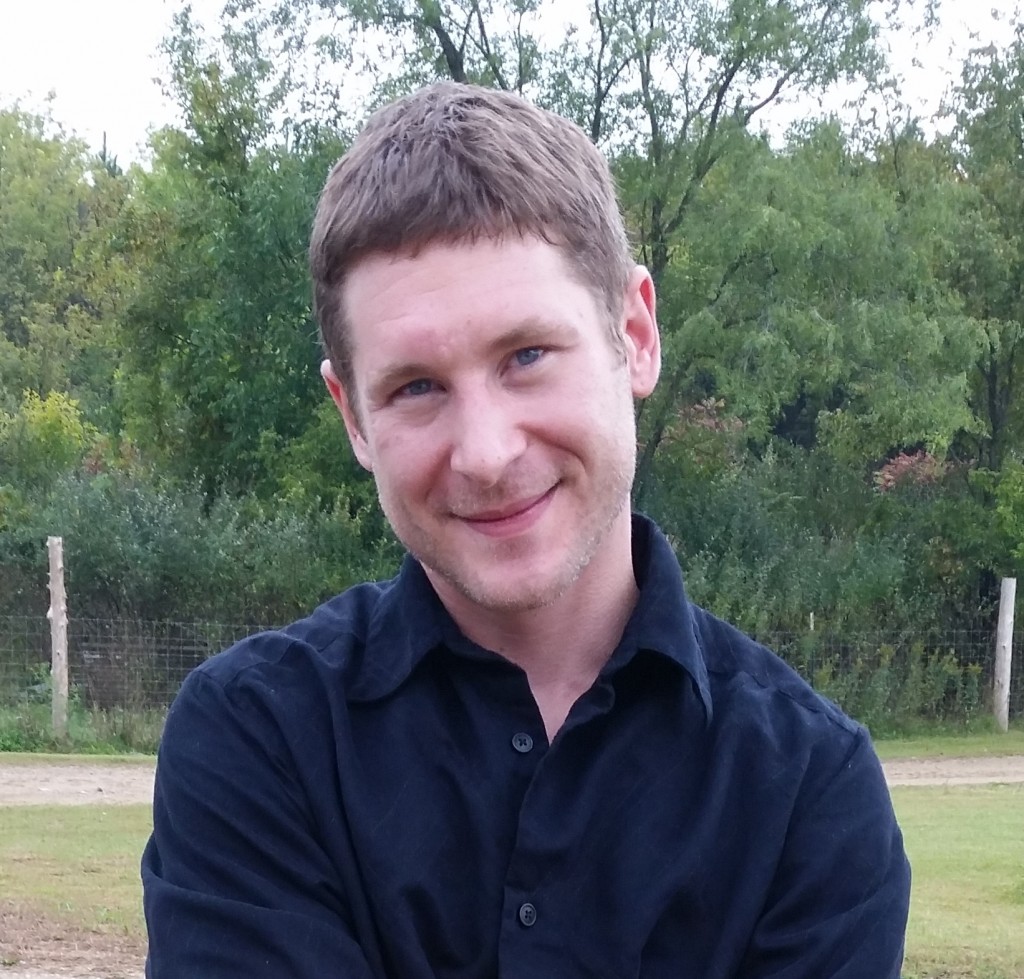 On June 28, 2017, our son, husband, father, nephew, cousin and friend took his own life and lost his lifelong battle with mental illness and addiction.

William Raymond Maxwell was born on December 15, 1982 in Milwaukee, WI. He lived in both Milwaukee and Appleton for the majority of his life. Will had a keen wit and loving heart. He was very smart and creative. He loved nature more than anything. In his childhood Will spent time every summer in the Upper Peninsula of Michigan and in his late teens traveled to Alaska. These were the happiest times of his life. Nature and the outdoors were the things that brought him the most peace in his short life. In his brief periods of sobriety, Will was a loving and gentle man, proud of his business and of the work he did. Will was dearly and deeply loved by his family and friends.

Will is survived by his wife, Andrea Maxwell and their two sons, Ezekiel and Arlo whom he loved dearly; his parents, Mary (nee Fischer) and Mike Carini and Ned II and Jill Maxwell; his brothers, Ned Maxwell III and Joseph Carini. He also is survived by his grandmothers, Marjorie Maxwell and Marilyn Fischer; Andrea’s parents, Cheryl (Lynn) Laakso; special aunts, Sally (Steve) Karls, Isabel Bruette and Jo (Tony) Piantine. He is further survived by his special friend, Niki Peterson and many other aunts, uncles, cousins and friends.

In lieu of flowers, a memorial is being established for his children.