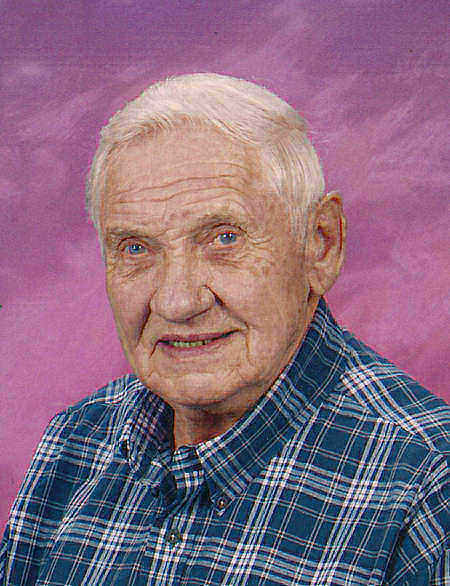 William R. Lantta, of Appleton, age 84, passed away peacefully with his family by his side on Friday, November 29, 2013 at Cherry Meadows Hospice in Appleton. He was born on August 20, 1929 in Bessemer, Michigan, son of the late William and Tynne (Mickelson) Lantta.

He graduated from Bessemer High School in 1947. On January 20, 1951 he married June Frederickson.

After serving in the United States Army during the Korean Conflict, Bill attended Junior College in Ironwood, Michigan before graduating with honors from UW-Stout, where he was a member of Epsilon Pi Tau International Honor Society.

After graduation Bill accepted a teaching position in the Freedom, Wisconsin school district where he taught for 32 ½ years, until his retirement in 1990.

In his retirement Bill enjoyed his grandchildren and spending summers at the family cottage on Chaney Lake. Bill was an excellent wood worker and his family will cherish all the beautiful pieces of furniture he has made over the years.

He was preceded in death by his parents, a sister Ruth (Ken) Turner and stepmother Ina Lantta.

A memorial service for Bill will be held at 11:00 am on Thursday, December 5, 2013, at Zion Lutheran Church, 912 N. Oneida Street in Appleton. Rev. Lloyd Luedeman will be officiating. The family will receive relatives and friends at the church on Thursday from 9:30 am until the time of service. In lieu of flowers, memorials to Zion Lutheran Church or St. Vincent De Paul are appreciated. Online condolences can be offered at www.wichmannfargo.com.

Special thanks to all the staff at Cherry Meadows for your kindness and caring of Bill.