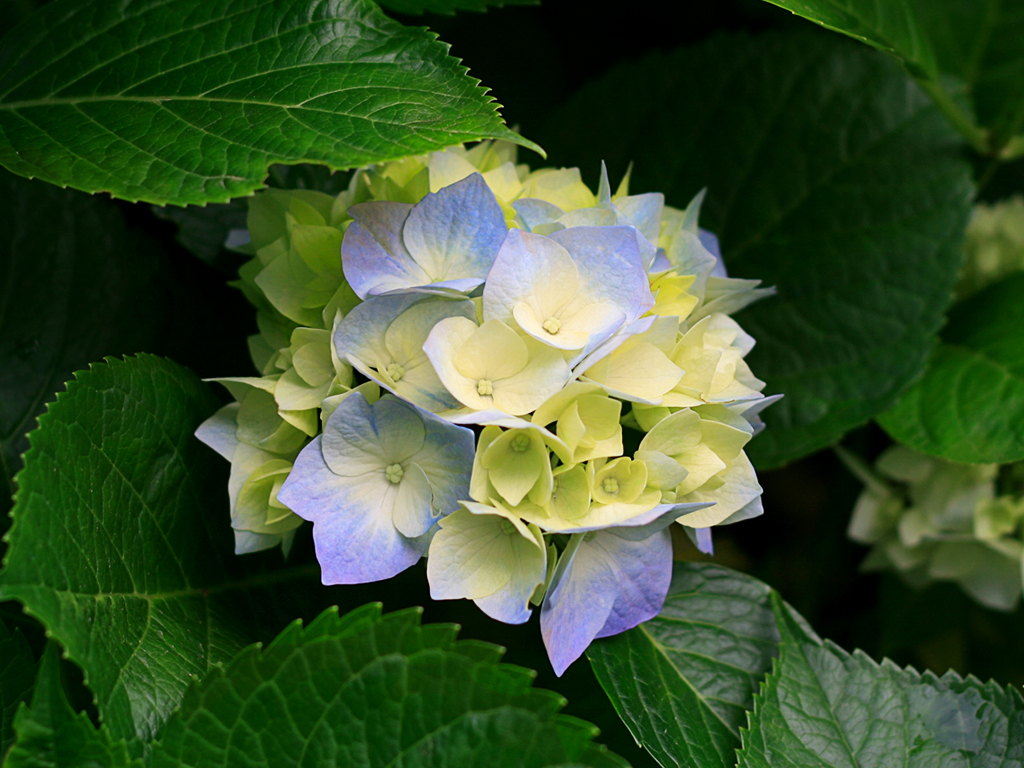 William O. Tordoer passed away on Sunday, September 23, 2018 at Matthews Senior Living where he resided for several years. Bill was born to the late William and Esther Tordoer on May 23, 1933. He graduated from Appleton High School in 1951. Bill served three years in the Military as a Paratrooper during the Korean War. In 1958 he married Omeida Fairchild and together they were blessed with two children, Lisa and Craig.

Bill worked for Kimberly Clark, then Mid-Tech and later as a rural mail carrier. He enjoyed all sports, especially golf, the Packers and the Brewers. After macular degeneration took his eyesight many years ago, he listened to “anything sports related”.

Bill was predeceased by Omeida and Lisa Tordoer and his siblings, Donald Tordoer and Dorothy (Carlton) Gossen.

A graveside service will be held at 11:00 AM Friday, September 28, 2018 at Highland Memorial Cemetery. Full military honors will follow the service.

Bill’s family would like to express a sincere thank you to the staff at Matthews on Irish Road and Affinity Hospice, especially McKenzie.