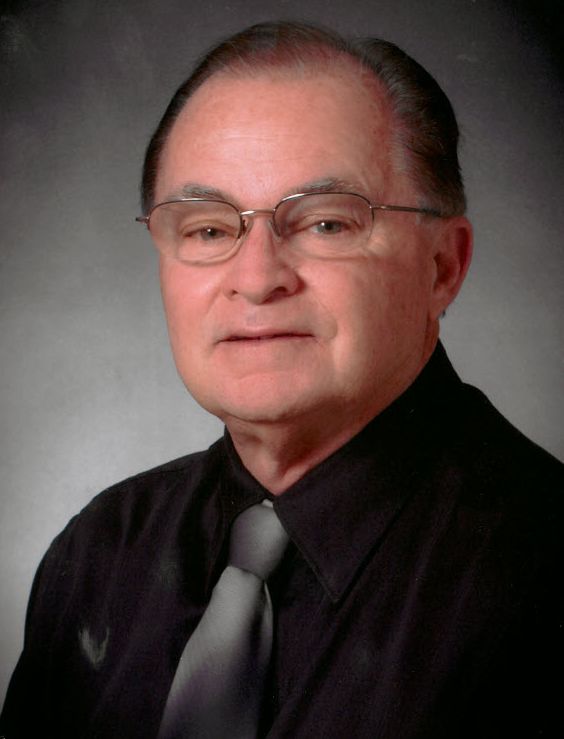 William N. Teeters (Bill), age 71, formerly of Amherst, WI, went home to be with his Lord and Savior, Jesus Christ on October 6, 2018. Bill was born on June 6, 1947 in Butternut, WI to the late Barney and Margaret (Stangel) Teeters. He attended Butternut Area Schools in Wisconsin. He married Sue Koller and they had three children, Colleen, Connie, and Brian.

Bill worked at Milwaukee Biscuit Company for the majority of his career and worked with the company through several acquisitions. He ended his career with Swift Transportation. Bill was an avid horseback rider, owning several horses during his lifetime and enjoyed many adventures and trail rides with friends and family throughout the years. Bill also enjoyed square dancing, and volunteering with his church. Bill was most recently a member of Peace Lutheran Church in Amherst, WI.

Bill was preceded in death by his parents, Barney and Margaret, his sister Mary Teeters, and his nephew Joe Teeters.

A celebration of Bill’s life will be held at 12 Noon, Friday, October 19th, 2018 at Wichman Funeral Home, 537 North Superior Street, Appleton, with Pastor Dwight Anderson officiating. Family and friends may visit with the family at the Funeral Home from 10 AM until the time of the service.

The family would like to extend a special thank you to the Century Oaks Assisted Living staff in Appleton and ThedaCare Hospice and ThedaCare at Home.