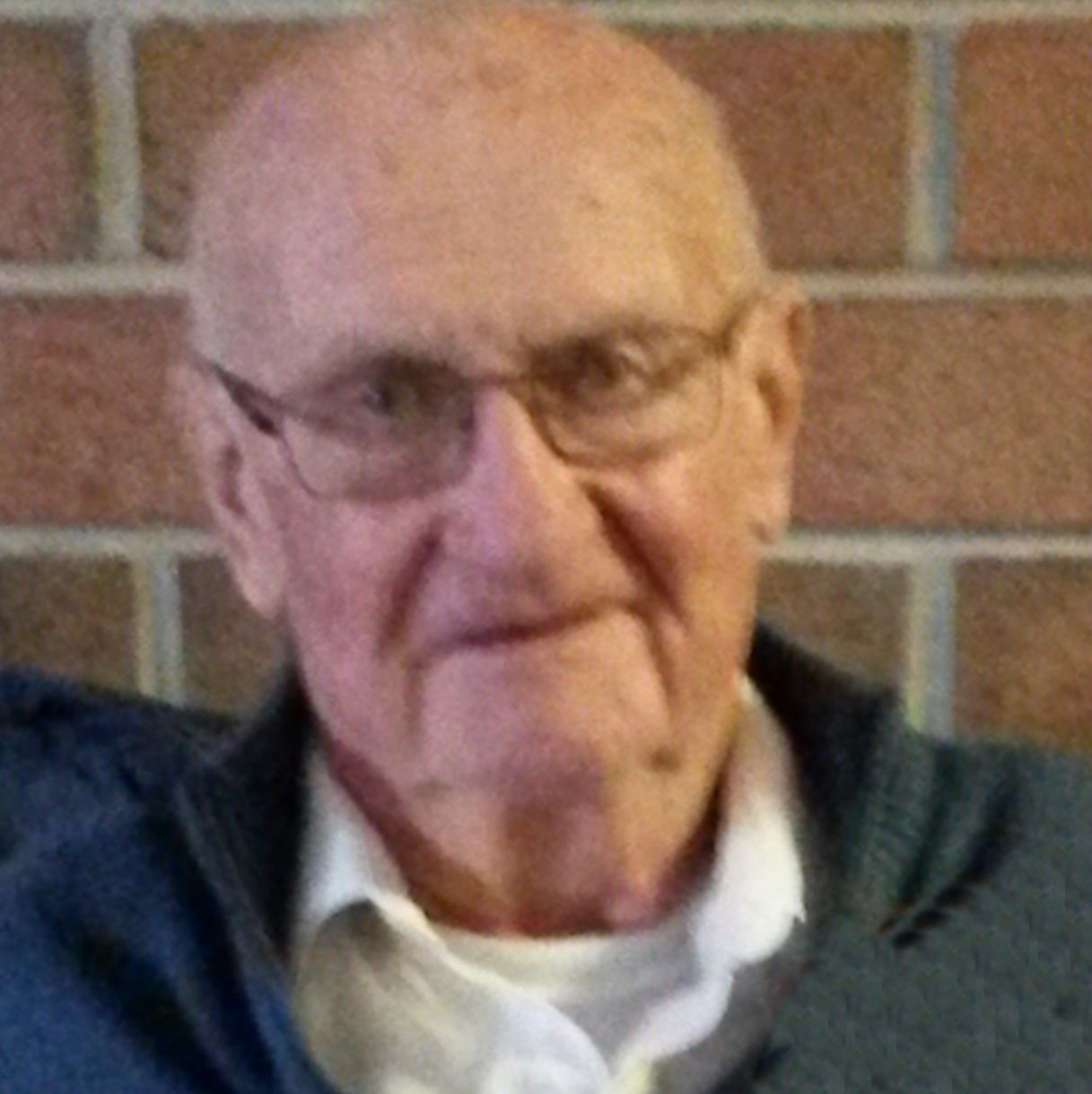 William M. Mattern, age 85 of Menasha, passed away on Thursday, August 11, 2016. He was born on November 12, 1930 in Menasha to the late Michael and Matilda (Krause) Mattern. Bill graduated from Menasha High School in 1949. After High School, William served in the US Army in Germany during the Korean War. When he returned home from Germany he married Shirley Hietpas in Little Chute on August 21, 1954. Upon returning home Bill also began his career with American Can Company where he worked until his retirement in 1992.

Bill loved to stay active, and enjoyed biking 1, 000 miles in the summer and line dancing with Sandra. He also loved the outdoors and gardening. He would catch walleye from the dock and grow green beans in his garden. Bill was musically gifted and used his gifts to play instruments and sing in the local church choir. He took pride in being an avid downhill skier until he was 80 years old. One of his favorite activities was having coffee with the guys in the morning. He was also a loyal member of St. Mary Catholic Church in Menasha.

The Funeral Liturgy for Bill will be held at 11:30 AM on Thursday, August 18, 2016 at ST. MARY CATHOLIC CHURCH (528 Second St., Menasha) with Fr. Paul Paider and Fr. Joe Mattern officiating. Visitation will be held from 9:30 until the time of mass. In lieu of flowers, a memorial fund is being established in Bill's name.