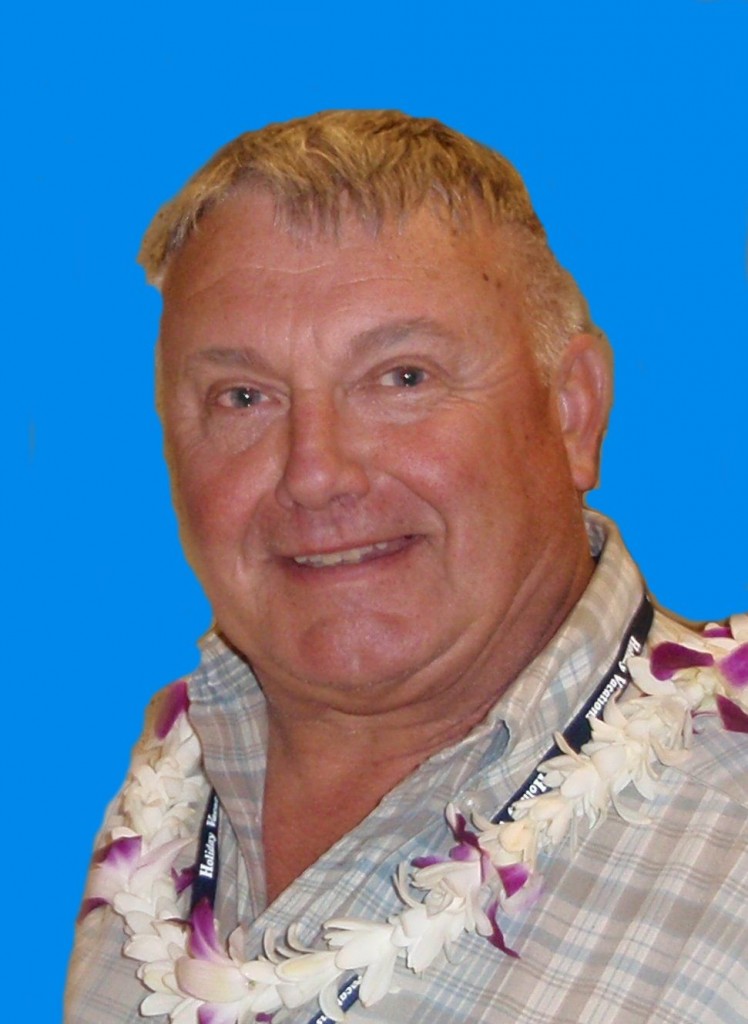 William (Bill) Lee Nussbaum, 74, of Appleton, WI, died on March 5, 2018. Bill was born in Appleton to Agatha and Raymond Nussbaum on October 30, 1943. He graduated from Kaukauna High School in 1962 and served in the U.S. Army. After meeting on a blind date, he married Julie Shipley on September 16, 1967. He worked in the drywall business for over 30 years.

Bill was usually found outside working in his yard or garden. He especially liked watching for eagles and pelicans and vacationing in Wisconsin’s north woods. Bill was a very social person who made everyone feel welcome and was known as the “mayor” of his street by many neighbors. He had a fun-loving personality who made people laugh. Family and friends knew they could always count on him to bring life to any gathering. He was a sports enthusiast and an avid Packers and Badgers fan.

According to Bill’s wishes, no memorial service will be held. In honor of his love of nature, memorials may be given in Bill’s name to Heckrodt Wetland Reserve, 1305 Plank Road, Menasha, WI 54952 (or online at www.heckrodtnaturecenter.org).

“To know even one life has breathed easier because you have lived - this is to be successful.” – Ralph Waldo Emerson