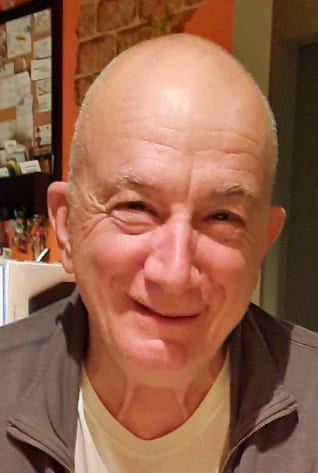 In his spare time, Bill enjoyed working in the yard, planting flowers, following the Packers and talking to his buddy Loretta. Most of all, he loved spending time with his family.

Bill is survived by his wife, Sue; daughter, Amy Schwartzbauer and her dog, Murphy; sister-in-law, Barbara (Peter) Sontag; and many dear family and friends.

He is preceded in death by his brother, Edward “Gary” Schwartzbauer; and his furry friends, Daisy and Pickles.

A Funeral Service will be held at 11 AM on Saturday, February 13, 2021 at Lakeview Memorial Park Chapel, 2786 Algoma Blvd., Oshkosh, WI 54901. Family and friends may visit at the chapel  from 9 -11 AM. Military Honors and Interment will follow.