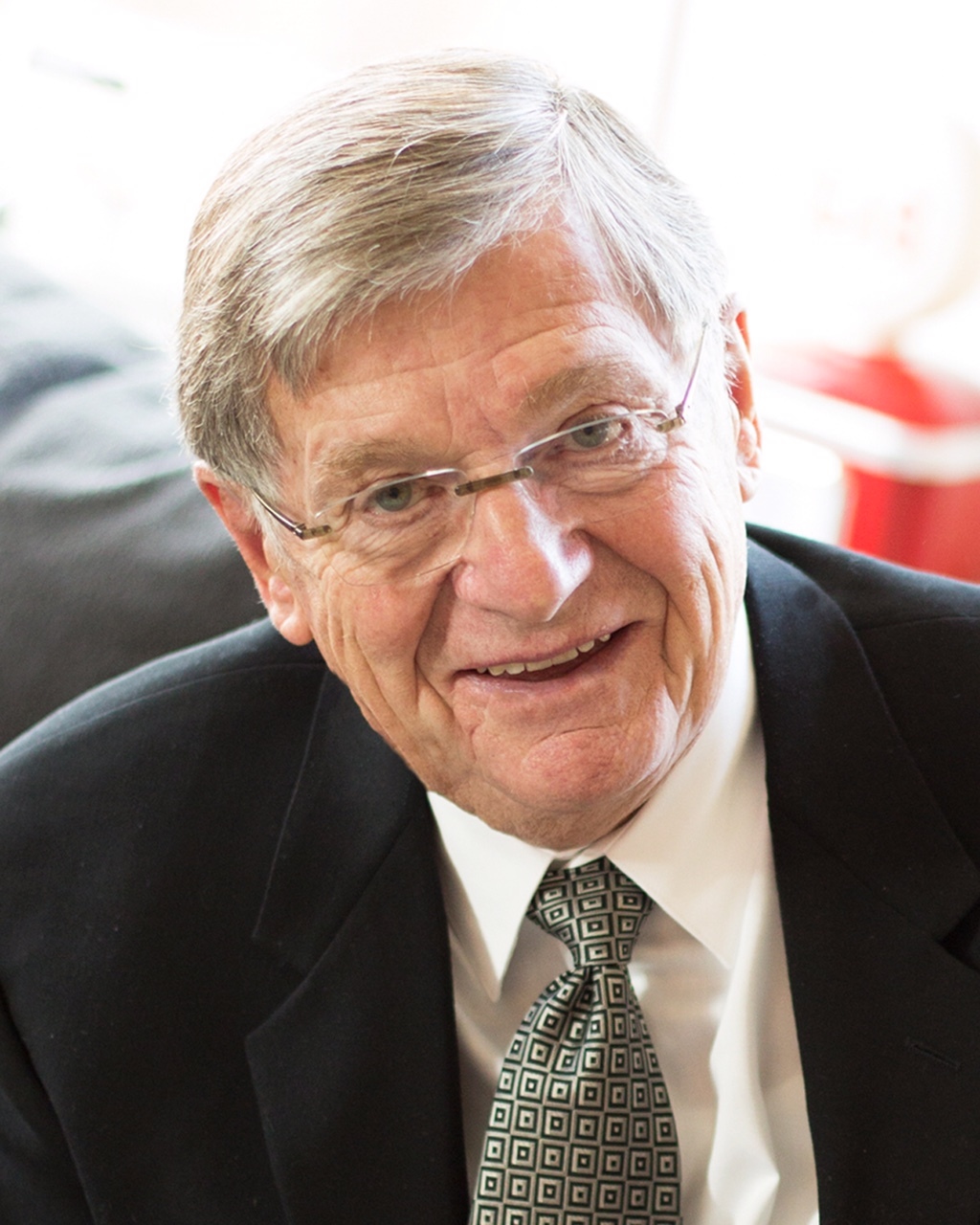 Bill is survived by his wife of 46 years, Barbara Anne (Kaufmann) Schmidt and their three children and their spouses, Sarah Schmidt and Todd McCarthy of Wilmette, IL; Andrew and Lyssa Schmidt of Appleton, WI, and Maggie Schmidt and Ken Danila of Newton, MA. He was the proud grandfather of 12 grandchildren – Shana, Aidan, Dawson, Will, Miles, Callie, Harry, Laney, Olive, Forrest, Walter and Ferghus. He was the seventh of eight children born to Albert and Margaret Schmidt of Kaukauna, WI and the first to die. He is survived by his beloved brothers and sisters and their spouses, Art & Gladys Schmidt, Ray & LaVerne Schmidt, Helen Lenz, Mary Ann Austin, Ellie and Marv Hietpas, Margie and Ed Mentzer and Florence and Mike McKenna. He was loved by dozens of nieces and nephews, their spouses, children and grandchildren — too many to name. He was preceded in death by his loving parents, and three of his siblings' spouses, Ignatius Lenz, Carol “Tweet” Schmidt and Frank Austin.

Bill was born at home across from St. Mary's Catholic Church in Kaukauna, WI on August 13, 1937. He was adored by his sisters and mentored by his brothers. He spent his childhood playing in his neighborhood, working with his father and brothers and pestering his sisters. He remained friends to the very end with several kindergarten and elementary school friends. He loved being outdoors and working with his hands. He grew up hunting and fishing with his dad. He loved his mother's cinnamon rolls and applesauce. He lived with his parents until he met the great love of his life, Barbara.

On December 22nd, 1969, thanks to the matchmaking skills of Fr. Bernie Timmers, Bill called Barbara and went over to try the chocolate chip cookies she was making for her students. They fell in love and married on June 10th, 1970. He knew she was the one after their first official date because he could talk with her about anything. Children quickly followed. Their first, William Albert, died shortly after birth in 1971 and was never forgotten.

Bill was not unlike most men of his age and generation in that he was a very hard worker. Beginning in junior high he worked side-by-side with his father and brothers. He painted fences, washed trucks, dug holes, shined shoes, cracked hickory nuts and did whatever else was asked of him. He graduated from Kaukauna High School in 1955. In 1961, he joined the National Guard, spending one year at Fort Lewis in Washington State. He came home and joined his brothers Art and Ray in their business, Schmidt Brothers Oil Company, delivering home heating oil. Schmidt Brothers Oil became Schmidt Oil when their father Albert joined them in the business. The business grew and today is known as U.S. Venture, Inc. Bill was proud to have managed the Truck Garage, Lubricants and Petroleum Equipment Divisions and Waste Oil Recycling Facility. Throughout his career he served on many Boards and mentored countless young entrepreneurs. In 1986, he launched the U.S. Oil Open. Known today as the U.S. Venture Open, it remained his passion until his death. He remained an active member of the Board of Directors of the U.S. Venture/Schmidt Family Foundation.

Nothing was more important to Bill than helping those in need. He followed the example of his parents, who tirelessly gave of themselves to people who were hurting. And while he raised millions of dollars to help those in poverty, he also spent countless hours in his workshop making toy trains. He gave hundreds of brightly colored trains to children he knew and loved, but was most passionate about sending his trains to children in need. As he learned of kids who were sick, struggling and grieving, he consistently sent a train. Bill had a big heart. He was guided by a strong faith, kneeling by his bedside every night in prayer.

His family and friends will remember his potato fries and long, slow boat rides. He loved to sit by the fire pit on the shores of Lake Kawaguesaga. He enjoyed playing golf on Thursdays, but card games with friends even more. He loved a clean car and a mowed lawn. He wore his children's college sweatshirts with pride. He loved a project, especially in his woodshop. Whether it be a pile of wood to stack, a stone path to lay or a leaf pile to burn, Bill stayed busy. He loved a party and a family sing-a-long; beef roast, cheese curds and banana cream pie.

Bill's death leaves a very big hole that will never be filled.

In his memory and in lieu of flowers, please send donations to the U.S. Venture Fund for Basic Needs to help celebrate what might have been the most important work of his life.

Friends and family are invited to gather at St. Mary's Catholic Church (119 West 7th Street, Kaukauna, Wisconsin) starting at 4:00 pm on Friday, February 10th and concluding with a prayer service at 8:00 pm. Visitation will continue at 9:00 am on Saturday, February 11th followed by the funeral liturgy at 10:30 am.