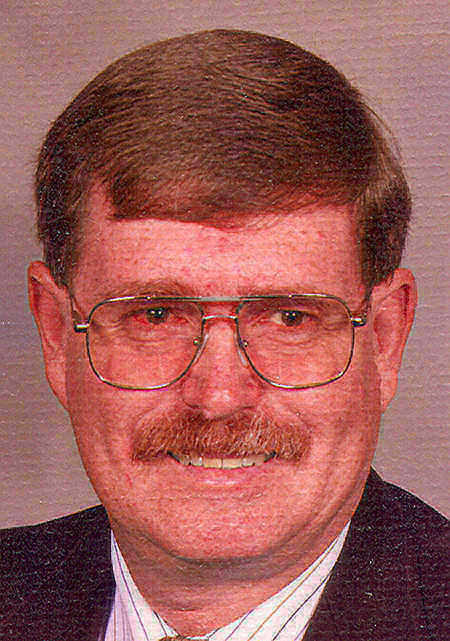 William Herbert Miller, age 62, passed away peacefully with family on Monday, December 13, 2010. He was born in Appleton on August 15, 1948, the son of George and Rosella (Welhouse) Miller. William served his country honorably in the Army in Korea. After his service, William graduated from the University of Wisconsin at Green Bay with a Bachelor‚Äôs Degree in Chemistry and Environmental Sciences. William was employed for Akrosil, a division of International Paper Corp. in Menasha and was later transferred to Lancaster, Ohio to work as their financial and production coordinator. Upon retirement, he had worked with Akrosil for 27 years.

He was very active and enjoyed bowling, golf, fishing, throwing horse shoes, running marathons and outdoor sports. William also loved his cats who were a part of his family.

A Funeral Service for William will be held at 6:00 p.m. on Friday, December 17, 2010 at the JANSEN FARGO FUNERAL HOME, with Sister Annette Koss officiating. Friends will be received at the funeral home from 4:00 p.m. until the time of service.

In lieu of flowers, a memorial fund has been established in William‚Äôs name.