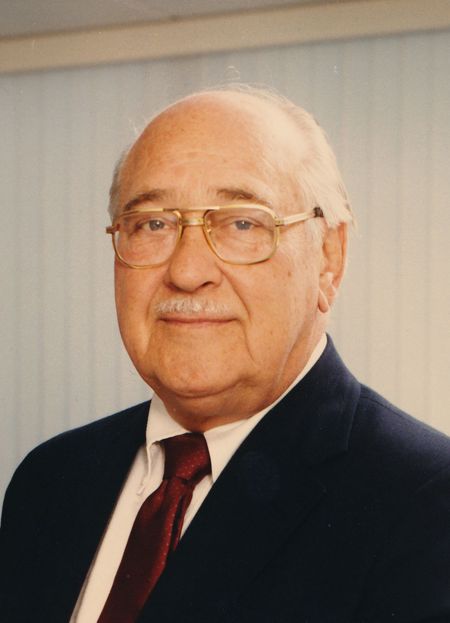 Dr. Hale was educated at the University of Virginia and the Northwestern University School of Medicine. He was a member of the Phi Delta Theta social fraternity and the Phi Chi medical fraternity. Following his medical residency at Rush-Presbyterian-St. Luke's Medical Center in Chicago, he was commissioned as an officer in the United States Navy and served as a physician at the Naval Hospital at Camp Pendleton, California. In 1950, Dr. Hale moved to Appleton and established his private practice in general and family medicine. Dr. Hale practiced medicine in Appleton for 41 years, with staff privileges at the Appleton Medical Center and St. Elizabeth Hospital, and served as president of the Outagamie County Medical Society. Following his retirement from private practice, Dr. Hale served as a medical consultant to the Wisconsin Department of Corrections.

Dr. Hale enjoyed playing golf and tennis, traveling and spending summers and falls in Door County. He was a member of the First United Methodist Church in Appleton, the Appleton West Chapter of Rotary International and Riverview Country Club.

A memorial service will be held at 2:00 p.m. on Thursday, November 29, 2012 at the FIRST UNITED METHODIST CHURCH, 325 East Franklin Street, Appleton, Wisconsin with Rev. Dr. E. Doyle Blanton officiating services. The family will greet friends following the service. A private family internment service will be held at the Appleton Highland Memorial Park. Online condolences may be expressed at www.wichmanfargo.com. In lieu of flowers a memorial fund has been established in Dr. Hale's name.

The family would like to extend a sincere thanks to nurses and care givers at Home Instead Senior Care and to the doctors, nurses and staff at the Appleton Medical Center.