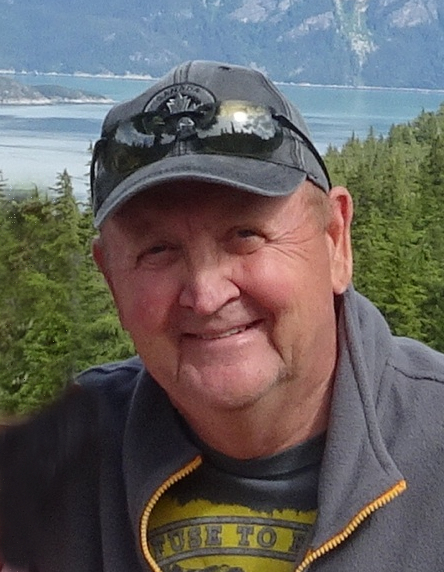 Bill passed away on Friday morning, February 19, 2021, after dealing with various forms of cancer over the past 22 years. He was born in Milwaukee on August 11, 1950, and was preceded in death by his parents George and Irene Brodell and brother Edward. Bill attended high school and junior college in Milwaukee and graduated from the University of Arkansas where he attended on a golf scholarship.

Upon graduating from college Bill served his Professional Golfers Association apprenticeship in the Chicago area. Bill met his wife Holly in Chicago. They were united in marriage in 1978. In 1980 he was named the Head Golf Professional at Butte des Morts Country Club where he served the membership for 32 years. He had a distinguished playing career winning numerous professional tournaments and awards in Wisconsin. Bill also served on the Board of Directors for The Wisconsin PGA. In 2004, Bill was elected as member of the WSGA Golf Hall of Fame.

In later years he renewed his love of nature by spending much of his free time hunting, and fishing. He enjoyed annual trips to pursue deer, bear, elk, and turkey with friends and family throughout the Midwest, West, and Canada. He often said; “that if I had been introduced to the Rocky Mountains at a young age I would have lived out west”. His favorite trip was to northern Wisconsin where he joined his good friends Bill Fricke, John Eckerman, and the junior members of the group Billy, Jeff, Ryan, Brian, and on occasion Charlie. Bill was also an avid Packer, Brewer, and Badger fan.  A little known fact is that Bill enjoyed his solo “sing along” while behind the wheel; Fleetwood Mac, Roy Orbison and The Traveling Wilburys, Bob Seger, Tom Petty, Linda Ronstadt, Johnny Cash, Willie Nelson, Garth Brooks, and Toby Keith just to name a few.  He proudly served 6 years in the U.S. Army reserve and was honorably discharged.

In lieu of flowers the family requests that memorial contributions be made to Theda Care at Home Hospice, 3000 E. College Ave, Appleton WI 54911. In honoring Bill’s wishes there will be a private gathering with family and close friends to celebrate his life at a later date once the Covid 19 crisis has passed.