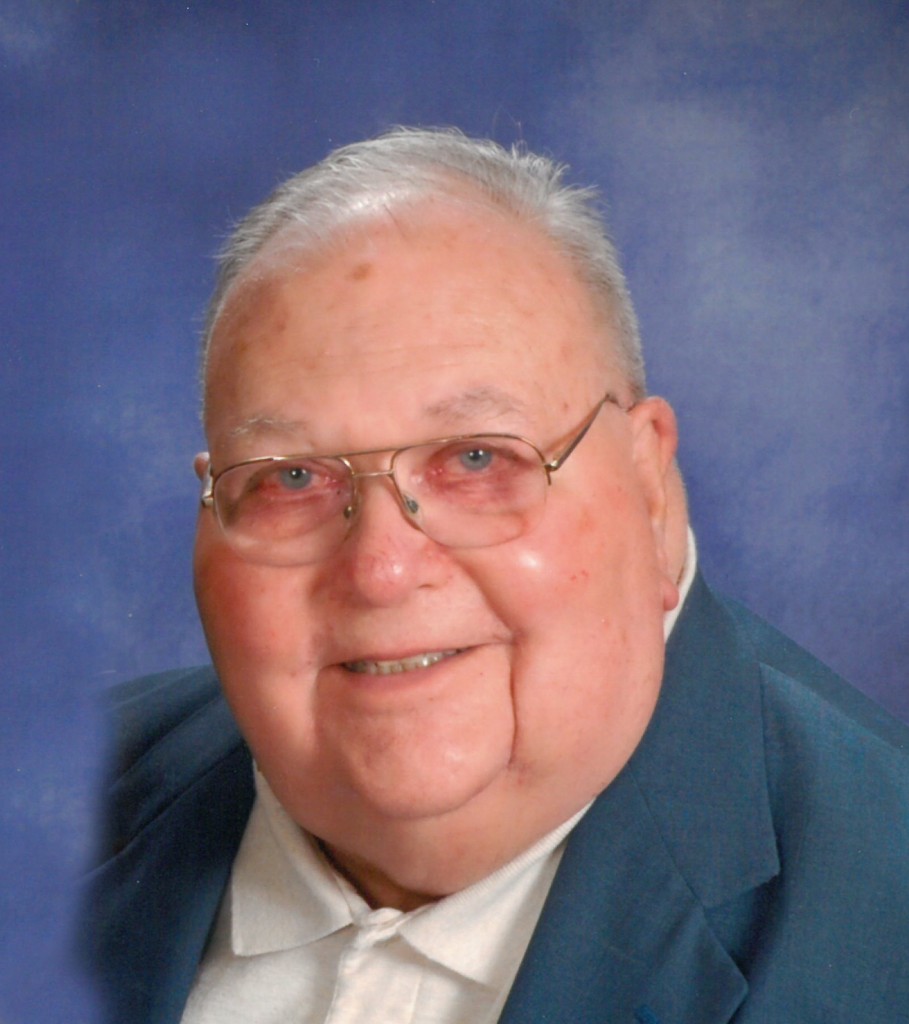 William Franklin “Frank” Ossian, kind, loving, giving spirit and true Christian who lived his faith, passed away while surrounded by his family on Friday, August 24, 2018 after a brief illness. Frank was born on December 10, 1933 in Sioux City, Iowa, to the late Clemens and Grace Ossian. His father passed away when he was just three years old and he was raised by his strong mother and his aunts and uncles. Frank was baptized and confirmed at Augustana Lutheran Church in Sioux City. He was a dedicated Boy Scout and was awarded his Eagle Scout honors. Frank served in the US Army and, after returning home, he attended Iowa State University and graduated in 1961 with a Bachelor of Science in Chemical Engineering. Frank had a long and successful career at American National Can as a Chemical engineer from 1961 until he retired in 1999. He was an accomplished chemical engineer and holds multiple patents with his company.

Frank married Marilyn Wiegert on April 18, 1964 at Church of Peace in Fond du Lac. They bought their home in Appleton, Wisconsin in 1965 where they raised their children, gardened, and became an integral part of the community. Frank was a loving husband who was honored to be surrounded by friends and family during their 50th wedding anniversary celebration in 2014.

Frank was proud of his Swedish heritage and traditions. He made lifelong friends as a part of a local gourmet group and took pride in making soups, jams, jellies, breads and coffee cakes and giving them away for all to enjoy. He and Marilyn enjoyed traveling together to multiple countries and made many special friends on those trips. Frank enjoyed golfing, volunteering, and was a member of the Golden K Kiwanis, a men’s bridge group. He and Marilyn also enjoyed volunteering at the Fox Cities Visitors and Conventions Bureau. Frank had a passion for the arts and was a proud supporter of many local groups. He frequented the Fox Cities Performing Arts Center and enjoyed many of shows and concerts over the years.

Frank’s faith was a pillar of his life, and he was a long-time member at Faith Lutheran Church in Appleton. He was the assistant financial secretary, part of the senior ministry group, and on the church board. Frank enjoyed sharing his faith with his family and friends and demonstrated his values throughout his life.

Frank is survived by his wife of 54 years, Marilyn Ossian; daughter: Karen Ossian; son: Peter (Nancy) Ossian and their children, Cole, Katherine and Eric; and brother-in-law: LeRoy (Georgia) Wiegert. He is further survived by nieces and a nephew. He was preceded in death by a Goddaughter, Patti Bemis; siblings-in-law: Edsel (Virginia) Wiegert, and Eva (Philip) Hasch.

The memorial service for Frank will be held at 10:30 AM on Saturday, September 1, 2018 at FAITH LUTHERAN CHURCH (601 E. Glendale Ave., Appleton). Visitation will be held from 9:00 a.m. until the time of service. In lieu of flowers, memorials may be directed to Faith Lutheran Church Radio Ministry or a charity of your choosing.

The family wishes to thank the nurses, doctors and staff at St. Elizabeth Hospital on the second and fourth floor for the kind and competent care given to Frank.