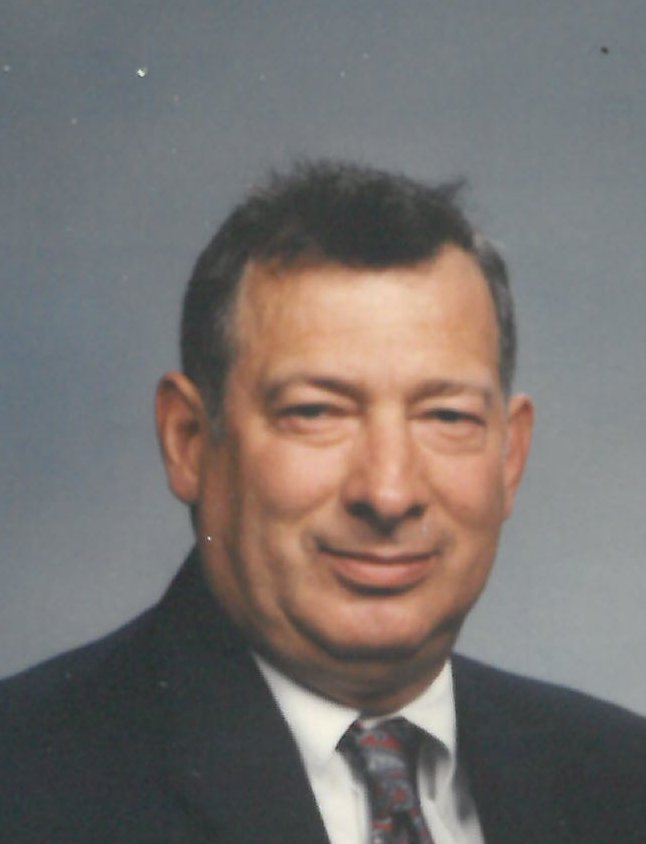 Appleton – William E. Simon, 77, passed away peacefully in his sleep on Sunday, May 6, 2018, at Country Terrace, Appleton. He was born on November 21, 1940, in Appleton, the son of Sylvester and Gladys (Riley) Simon. Bill graduated from St. Mary High School, Menasha, the Class of 1960. William married Judith Kaufert in June of 1962, and later June Milton in March of 1994. He was a baker for 45 years, and co-owner of Simple Simon Bakery, Appleton with his brother, Rick. Bill coached for Boy’s Sports, Menasha as well as multiple youth basketball leagues. He had a lifelong love of baseball, including playing for the Menasha Macs and faithfully following the Brewers, Timber Rattlers, and the Foxes. In his early years, he was a chess champion for the Menasha Rec. Department. He loved singing, fishing, was a member of St. Thomas More Catholic Parish, Appleton, and an active member of the Knights of Columbus Council #607, Appleton. William will be fondly remembered for his devout faith, good sense of humor, a big heart, and always seeing the good in others.

William was preceded in death by his parents; wife: June; and infant sisters: Linda Lou and Barbara Jean.

Funeral services will be held at 12:00 Noon, on Friday, May 18, 2018, at St. Thomas More Catholic Church, 1810 N. MacDonald St., Appleton, with Fr. Jim Lucas officiating and Deacon Rick Simon concelebrating. Inurnment will be in St. Mary Cemetery, Kaukauna. Visitation will be Friday at the church from 10:00 am until the time of the Mass. A memorial is being established.

William’s family would like to extend a heartfelt thank you to the staff of Country Terrace, Appleton; especially Veronica and Holly; as well as the staff at ThedaCare at Home Hospice for their guidance and support.

Thank you for being a terrific father and friend, you will be deeply missed.