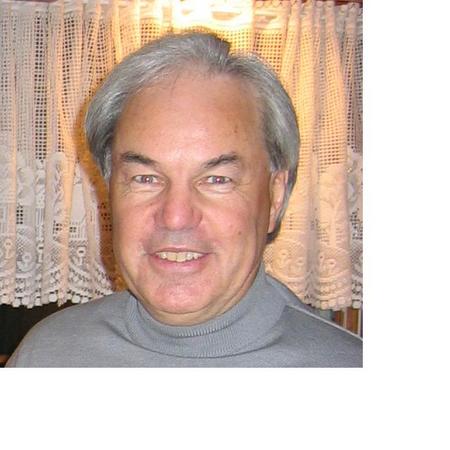 Age 60 of Greenville, passed away unexpectedly on Friday, January 21, 2005 at his home. He was born on November 24, 1944 in Neenah the son of the late William G. and Gwendolyn (Rabideau) Fetters. Bill graduated from Neenah High School class of 1963, earned a Bachelors Degree of Science and a Masters Degree in Biology from the University of Wisconsin, Oshkosh. He served his country in the United States Army in Germany and retired in 1988 as a Colonel Field Artillery USAR. Bill taught science at Maplewood Junior High School in Menasha before joining Kimberly Clark Corporation where he was employed for twenty-five years as Director of Research and Development International. Bill enjoyed leisure time spent in the ‚Äúbest of both worlds‚Äù at his vacation homes on Anvil Lake in Eagle River, WI and in Cape Coral, Florida. He was adventurous, energetic, and had a deep appreciation for the outdoors. Bill was a dedicated husband, father, grandfather, and friend and is loved deeply by all.
He is survived by his wife Carole of Greenville, his children and grandchildren: Kristin (John) Vanden Heuvel, and their sons Caleb and Ethan all of Minneapolis; Peter Fetters of Neenah; and David Fetters and fianc√© Jennifer Wilkes of Minneapolis. Bill was preceded in death by his first wife Sandra and his parents.
A Memorial Mass for Bill will be conducted on Tuesday, January 25, 2005 at 4:00 PM at ST. MARY CATHOLIC CHURCH IN GREENVILLE with the Rev. Mark Vander Steeg officiating. The family will greet relatives and friends prior to the service starting at 3:00 PM at the church. A memorial fund is being established for the American Heart Association.