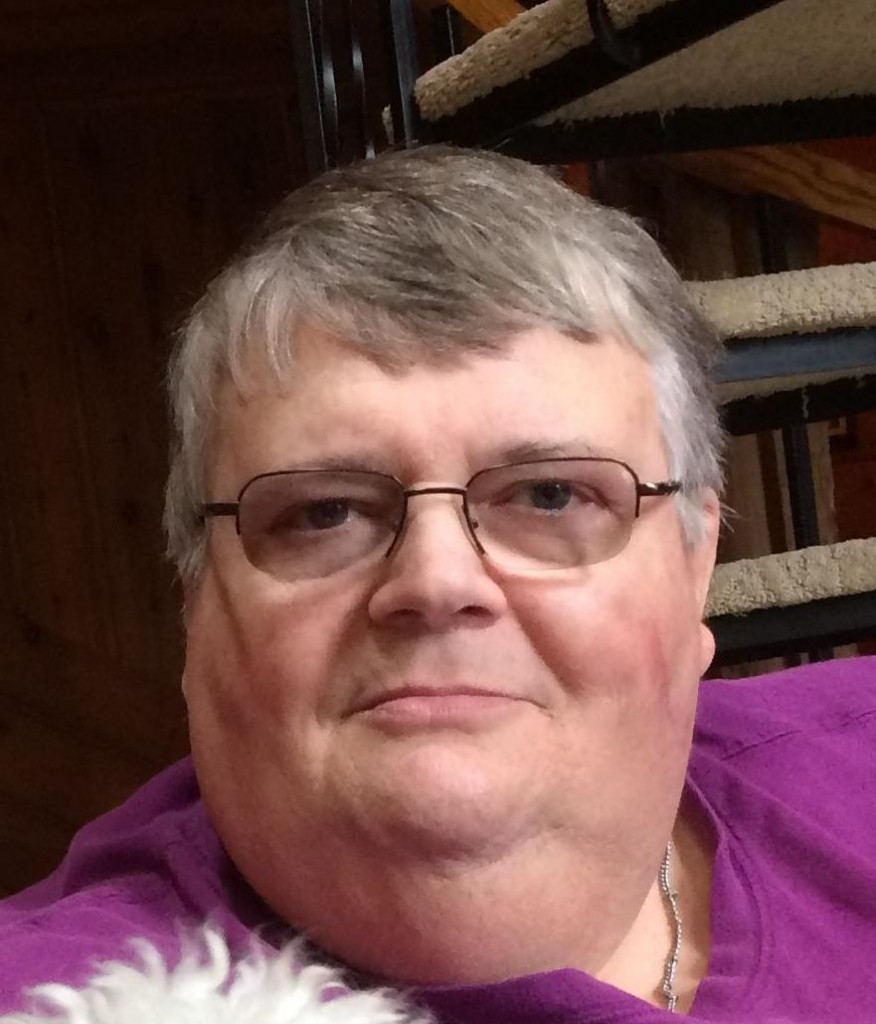 William E. “Bo” Dutcher Jr. passed away unexpectedly on January 1, 2019 at the age of 66. Bo was born on February 26, 1952 to William Sr. and Maloa (Nonhof) Dutcher in Neenah, WI. Bo graduated from Appleton West High School in 1970, after which he attended Lakeland College.

Bo met his wife and best friend, Dar in 1976. Bo and Dar were joined in marriage in 1979 and shared 18 years together. Despite their parting, they remained best friends until his passing.

Bo was a lifelong resident of Appleton and member of First United Methodist Church. Bo was employed for many years at Tuttle Press and American Can, and retired in 2011.

Bo found his peace and joy at his cottage on Lake Michigan in Door County–with the hummingbirds, the waves, the sunrises, and the moonrises, the fireworks and the Farkle games with friends. It was God’s country to him.

Bo is preceded in death by his parents.

Memorial services will be at 4:30 PM on Monday January 7, 2019 at FIRST UNITED METHODIST CHURCH, 325 E. Franklin Street, Appleton, with Pastor Markus Wegenast officiating. Visitation at the church from 3:00 PM until time of services. Private interment at Highland Memorial Park, Appleton. In lieu of flowers, memorials to the Outagamie County Humane Society or the Wounded Warrior Project in Bo’s name are appreciated.

The family would like to extend a sincere thank you to the emergency responders, to an unknown Good Samaritan couple, the ER and ICU staff at St. Elizabeth Hospital, and especially to his good friends Darla, Ann, Bob and Allen for their care of Bo before his passing.

If one can choose their last day, Bo chose to leave us on his favorite winter kind of morning.