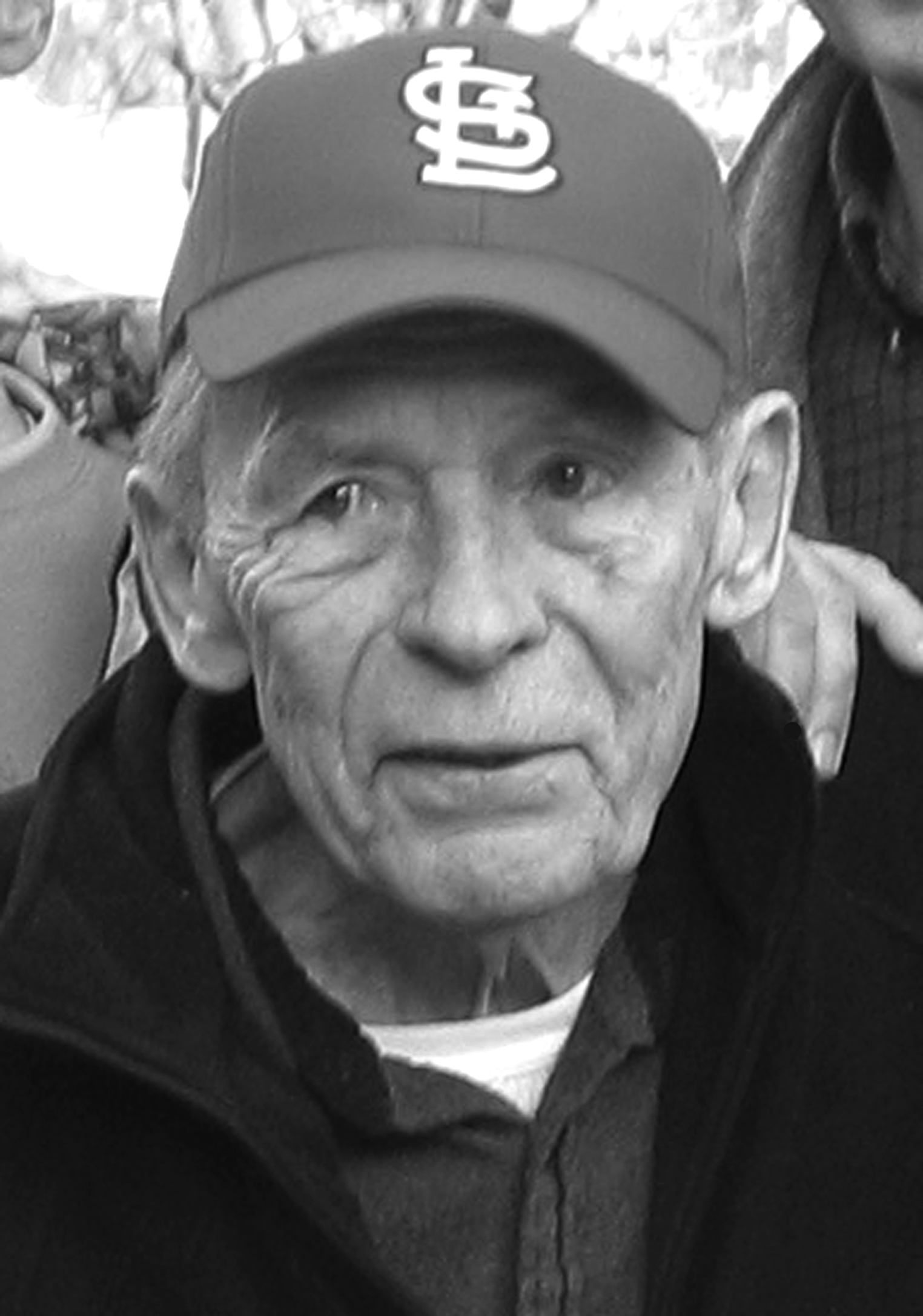 William E. Gierke, age 82, of Kiel, formerly of Menasha, passed away on Father's Day, June 19, 2011 at Manor Care in Appleton. He was born on April 8, 1929 in Milwaukee, the only child of the late Carl and Nathalie (Voekrodt) Gierke. Bill grew up in Sheboygan and he and his parents moved to Millhome near Kiel in 1946. He graduated from Sheboygan Central High School in 1947.

After high school, Bill attended Mission House (now Lakeland) College where he participated in baseball, football, and track. He also worked at the Kohler Company for a short time. Bill then joined the military and was proud to have served his country during the Korean War, where he was wounded in action and received a purple heart.

After his military service, he attended the University of Wisconsin at Madison and graduated with a degree in business. Bill then worked in the insurance business in Stevens Point, Wisconsin and Freeport, Illinois for a few years before joining Integrity Mutual Insurance in Appleton, where he worked most of his life and finished his career. While working in Appleton, Bill and his family lived in Menasha. He returned to live in Millhome several years ago.

Bill enjoyed hunting and fishing and being outdoors. He played baseball and fast-pitch softball and was a fan of the Brewers and St. Louis Cardinals. He coached Little League baseball when his boys were younger and was active in Boys Sports (now Youth Sports) when it was originally organized and built.

He is survived by his sons: Carl, Shiocton, and his friend Beverly Bozile; Bill (Suzanne), Glen Gardner, New Jersey; Jon (Sonya), Hastings, Minnesota; and Paul and his friend Christine Oelke, Clintonville. He is further survived by the boys' mother, Clarice, and five grandchildren Maryelise, Caroline, Claire, Samantha, and Carson.

Bill's family will greet friends and relatives on Saturday, JULY 9, 2011 from 1:00 pm until 3:00 pm at the WICHMANN FUNERAL HOME TRI-COUNTY CHAPEL. Military honors will be conducted at 3:00 pm. In lieu of flowers, a memorial fund is being established.

The family would like to thank the caregivers at Manor Care who kept Bill comfortable during his final days, especially Adam, Erica, and Sharon.