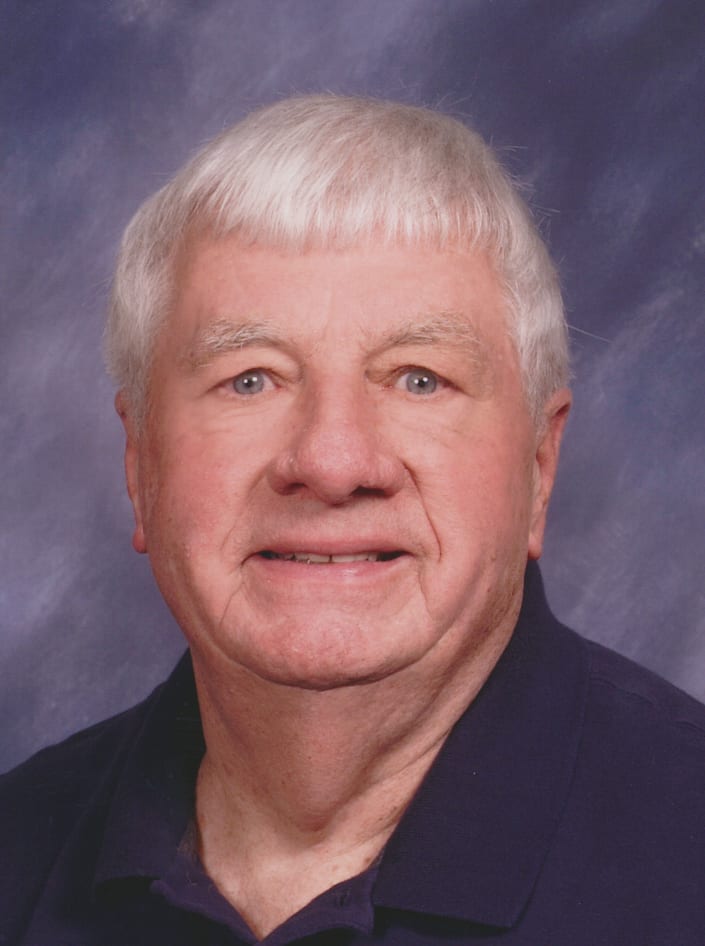 Bill Shaw, age 83 of Appleton, was called home to his Lord on Friday morning, December 18, 2020.  Bill was born in New London on November 1, 1937, son of the late Donald and Ruth (Kriese) Shaw.  He was raised on a farm in the town of Mukwa, Waupaca County.  He attended Oak Grove Country School for six years and Emanuel Lutheran School for two years.  Bill graduated from Washington High School in New London with the class of 1956, and graduated from the University of Wisconsin – River Falls in 1960 with a degree in Agricultural Education.

On June 25, 1960, he married Shirley Wilke at Christ Lutheran Church in West Bloomfield.  Shirley preceded Bill in death on September 18, 2005, after forty-five years of marriage.

Bill taught agriculture and biology at Bear Creek High School from 1960 until 1966, then accepted the position of Outagamie County 4-H Youth Development Agent with the University of Wisconsin – Extension where he worked from 1966 until 1996.  During that time, he served as Department Head for the Extension from 1983 until 1994.  Bill retired on August 1, 1996.  During his career, Bill had furthered his academic studies with the University of Wisconsin – Oshkosh and Fox Valley Technical College.  He was recognized several times during his professional career for his leadership and organizational skills.  He was an instructor at several UWEX workshops, judged at numerous county fairs, and in his retirement taught Adventures in Dairyland to 4th grade students as a volunteer for several years.

Bill was baptized and confirmed at Emanuel Ev. Lutheran Church in New London, and had been an active member of Riverview Ev. Lutheran Church in Appleton since 1966.  His service at church included being a long-term usher, former director of the Board of Education, Board of Lay Ministry, and Board of Evangelism.  He was also the secretary of the Church Planning Council for several years, and also assisted with numerous volunteer duties at his church and school.

He was preceded in death by his parents, his wife Shirley, his in-laws: Melvin (Laurine) (Evelyn) Wilke, a sister-in-law Peggy Hudziak, and many aunts, uncles, and cousins.

The Christian Funeral Service for Bill will be held at 11:00 AM on Tuesday, December 22, 2020 at Riverview Ev. Lutheran Church, located at 136 W. Seymour Street in Appleton.  Rev. Dennis Belter and Rev. Timothy Wagner will officiate, and Bill will be buried next to Shirley at Floral Hill Cemetery in New London.   A visitation will be held at Riverview Lutheran on Monday, December 21, from 4:00 PM until 7:00 PM, and will resume on Tuesday at 9:00 AM and continue until the time of the service at 11:00 AM.

Face coverings will be required and safe distancing will be observed.

In lieu of flowers, memorials may be directed to Riverview Lutheran Church or the charity of your choice.

The family would like to offer their sincere thanks to everyone at Willow Lane Assisted Living for their love, care, and compassion during Bill’s time with them.  We will never forget your kindness.