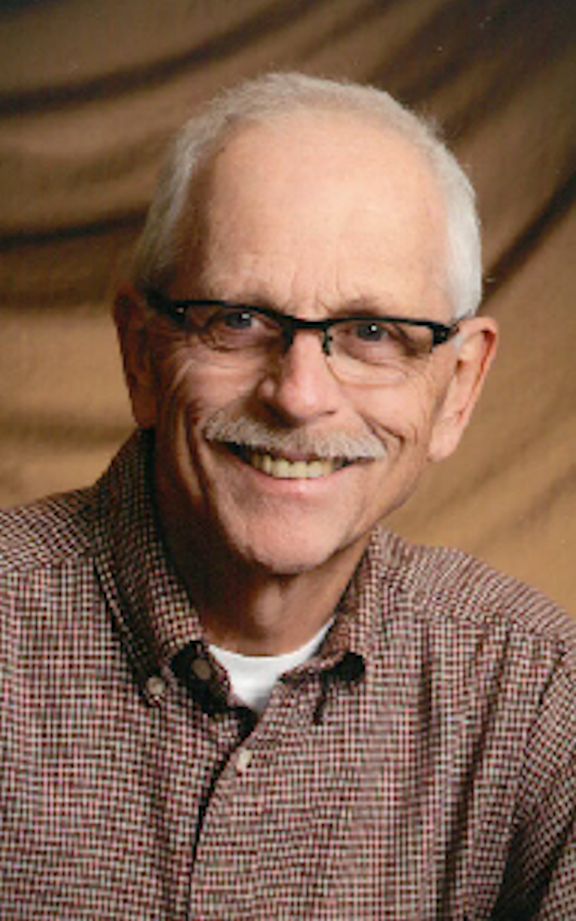 William C. Vanden Elzen, age 71, of Appleton, passed away on Tuesday, February 6, 2018. He was born to the late William and Catherine (Wallace) Vanden Elzen on August 19, 1946 in Appleton.

William loved just about anything that had to do with the outdoors, especially fishing. In earlier years he planned yearly fishing trips with friends and his son, Joe. Recently William enjoyed trips to his cabin up north. Above all he cherished time spent with his family, especially being able to attend his grandchildren’s events. He will always be remembered as being a loving husband, father and grandfather.

In addition to his parents, he was preceded in death by his father-in-law, Maynard Moe and his brother-in-law, Brendan Kohlbeck.

The Funeral Liturgy will be held on Monday, February 12, 2018 at 10:30 a.m. at ST. JOSEPH CATHOLIC CHURCH, 410 Lawrence Street in Appleton. Visitation will be held on Monday starting at 9:00 a.m. until the time of the service with Fr. Jim Leary, O.F.M officiating. Interment will be held at St. Joseph Cemetery in Appleton. In lieu of flowers, a memorial fund will be established in William’s name. Online condolences can be shared at www.wichmannfargo.com.