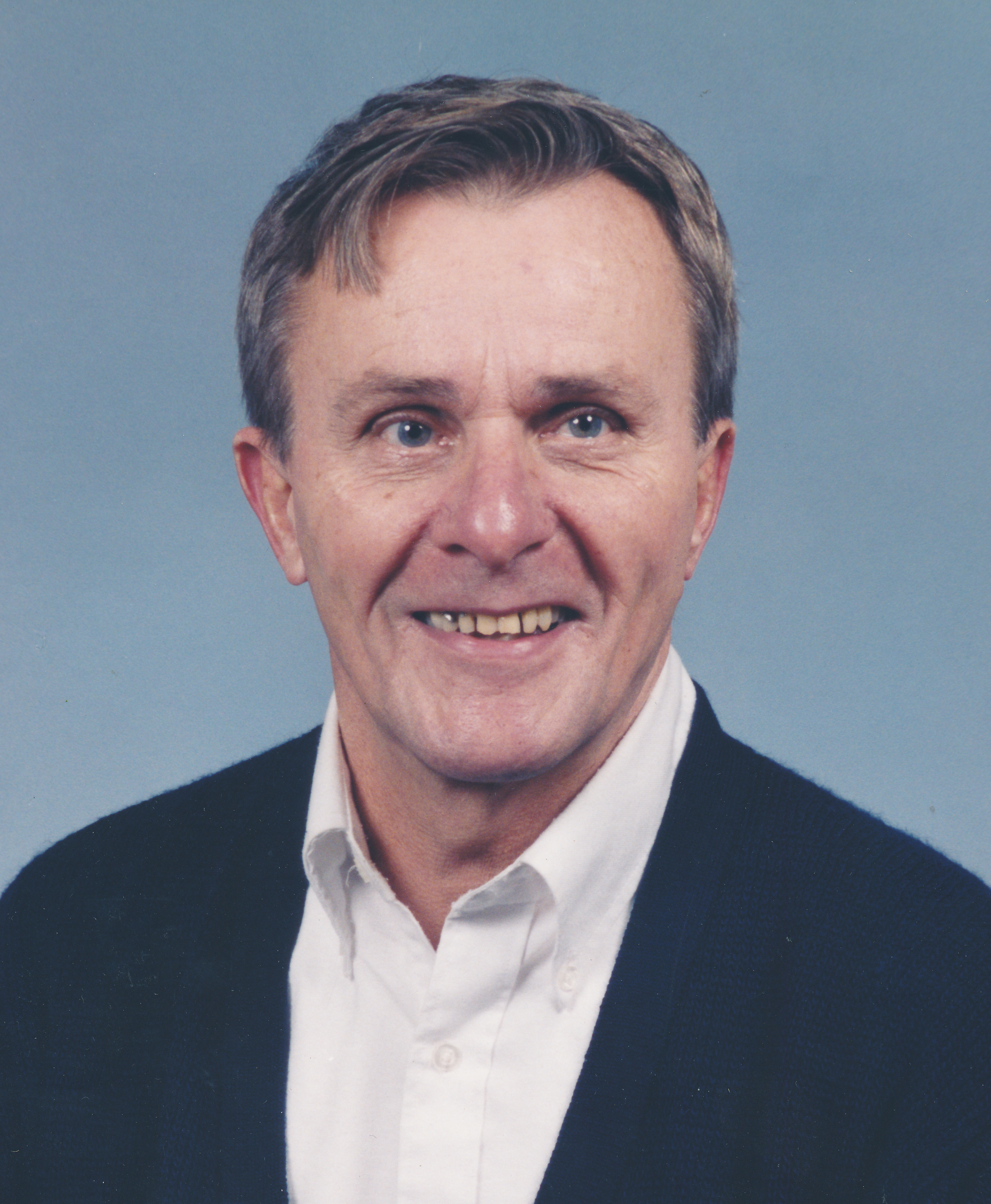 Bill was born on November 3, 1927 to the late Marinus and Marie (Westphal) Van Weele. Following graduation from Appleton High School, Bill served in the Army of Occupation Japan and then worked for 31 years at Superior Electric. He was a longtime member of Saint Joseph Catholic Church in Appleton where he especially enjoyed spending time with his buddies on the Friday morning cleaning crew.

A memorial service was held. Memorials may be made to St. Joseph Catholic Church or the Salvation Army. Online condolences may be expressed at www.wichmannfargo.com.