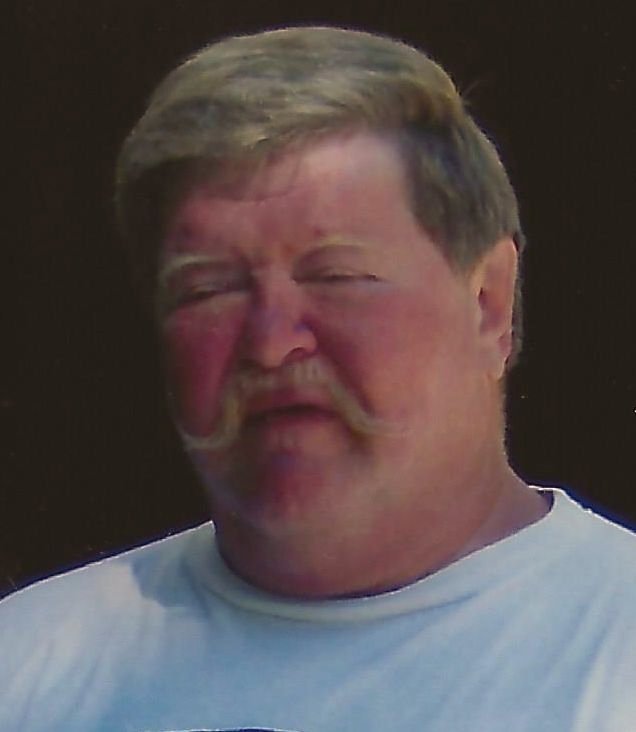 His early years were spent riding his tri-cycle or bicycle and was a member of the Menasha Little League. Bill graduated from Menasha High School in 1967.

Shortly after graduation he was hired at Banta Company, Menasha. He worked the press room and later the pre-press area. Bill retired in 2010 after 43 years of excellent work.

Bill enjoyed softball, golf, fishing and hunting. He spent some time gambling and travelling to Las Vegas and local casinos. His moped was the preferred mode of transportation to his local hangouts. Bill will be remembered by many for his dry sense of humor.

Preceded in death by his parents, a brother: Greg Pottner, a brother-in-law: James Voissem, and a nephew: Mike Johann.

Memorial Service, Saturday, April 23, 2016 at 12 NOON, at Wichmann Funeral Home-Laemmerich Chapel, 312 Milwaukee Street in Menasha. Family and friends may gather, at the Funeral Home, from 10 AM until time of Service.

Special thank you to Bill's friend, Kevin Buss, for his assistance and always being there for Bill.