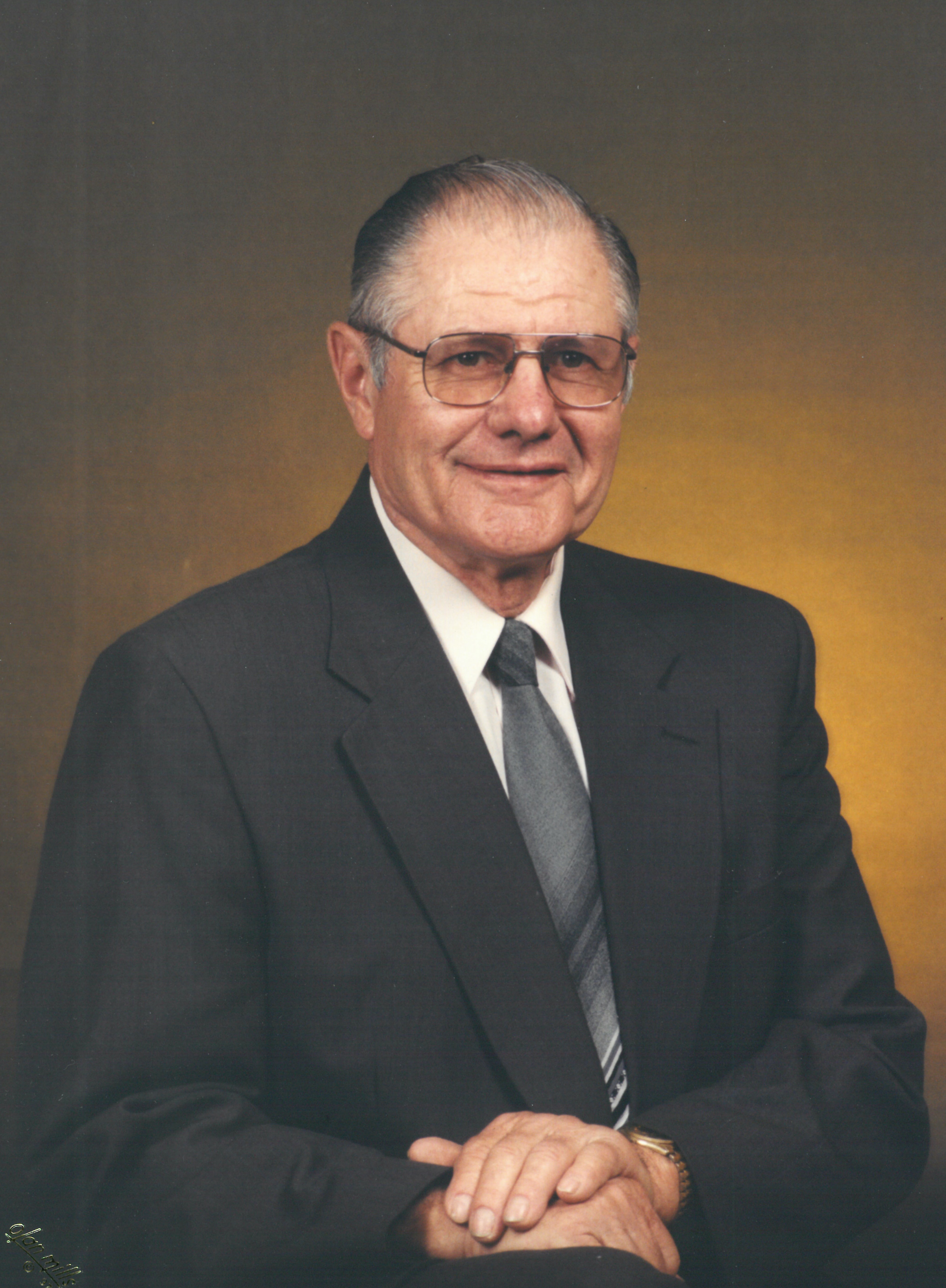 Bill was born January 31, 1925 to Mary and William Henn. On April 6, 1946 he married Dorothy (Caze) Henn in Appleton. Together they had 7 children and were married for nearly 50 years. With no more than an 8th grade education, Bill co-founded the company Berg & Henn, which he owned for over 30 years. He was also a member of Local 139 Operating Engineers while working for Berg Corporation until his retirement. After retirement, Bill enjoyed hunting, spending time with his grandchildren, and helping his family with odd jobs and home projects.

Bill was a longtime member of St. Paul Lutheran Church in Appleton.

The joy of Bill’s life was his large family. Along with his 7 children, Bill had 19 grandchildren, 17 great-grandchildren, and 4 great-great-grandchildren. Rain or shine, you could count on Bill to attend all his family’s sporting events. Spoiling his grandkids with treats, taking them to the park and out shopping was something he enjoyed and is a lasting memory for all.

Bill was an all around good guy; kind, generous and always smiling. He had an infectious laugh that will be remembered by all who knew him.

Visitation will be held from 9:30 am to 11 am on Tuesday, Dec 1st at St. Paul Lutheran Church in Appleton and a funeral service will be at 11 am. For those who would prefer to remain socially distanced, the service will be available on Bill’s obituary for live streaming through Wichmann Funeral Home’s website. In lieu of flowers, the family requests that a donation be made to the Alzheimer’s Association.

The family would like to thank the entire Willow Lane staff, especially the CNAs, for all their kindness and the wonderful care they gave Bill in the last years of his life. You were his sunshine.

“You are my sunshine, my only sunshine. You make me happy, when skies are grey. You’ll never know dear, how much I love you. Please don’t take my sunshine away.”