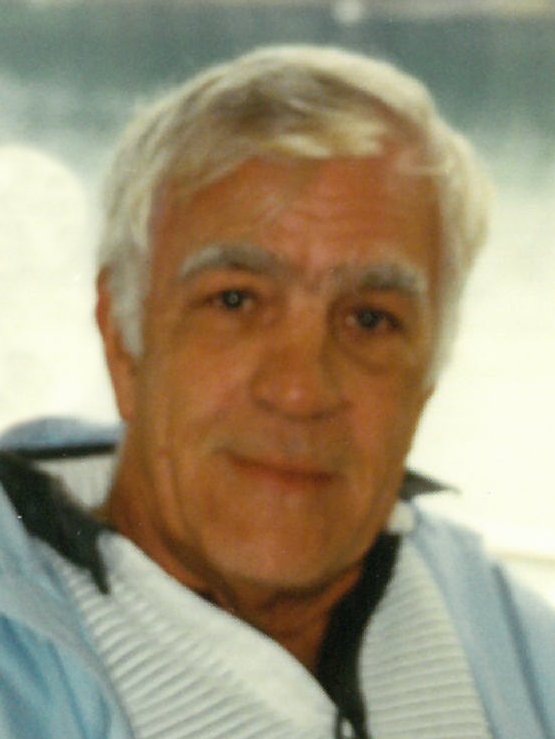 William J. “Bill” Flynn, passed away on Friday, October 13, 2017 surrounded by his family.

Bill was born on September 10, 1931 to William and Anne (Busch) in Kaukauna. Bill was a veteran having served in the US Naval Air Force during the Korean War. On September 7, 1957 he was united in marriage to Shirley Arts. Bill was a science teacher at Quinney middle School and Kaukauna High School. He also coached CYO and grade school basketball. He was an avid golfer and also enjoyed hunting and fishing. Most of all he loved his family and he cherished the time he spent with his grandchildren and great grandchildren. Bill was a member of Holy Cross Catholic Church.

Bill was preceded in death by his parents, a son Jeff Flynn, brothers; Ed and Tim Flynn and a sister Rosemary (Darrell) Larson.

The funeral liturgy will be held on Friday, October 20, 2017 at 11:00 AM at HOLY CROSS CATHOLIC CHURCH, 309 Desnoyer St., with Fr Tom Pomeroy officiating. A time of visitation will be held on Friday from 9:00 AM until the time of the service at the church. Online condolences may be expressed at www.wichmannfargo.com.

The family would like to thank Marilyn Coonen and Bonnie Golden and all of the other friends that have helped during this difficult time. In lieu of flowers a memorial fund is being established.