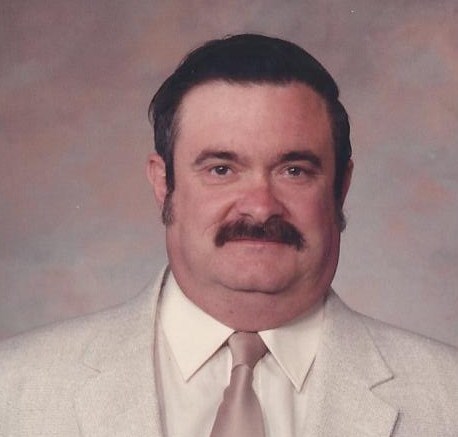 Bill retired from Harley Davison in 2004 after thirty-nine years as a parts handler. The pride and joy of his life were his children, grandchildren and great-grandchildren.

He was preceded in death by his first wife, Judy; son, William Jr; brother, Larry and sister, Jackie (Louie) Alexandroni.

A memorial service will be held on Saturday, July 16, 2016 at 11:00 a.m. at CHRIST THE ROCK CHURCH, W6254 Highway 10-114, Menasha. Visitation will be held on Saturday starting at 9:00 a.m. until the time of the service at church. In lieu of flowers, a memorial fund has been established in Bill's name. Online condolences can be offered at www.wichmannfargo.com.