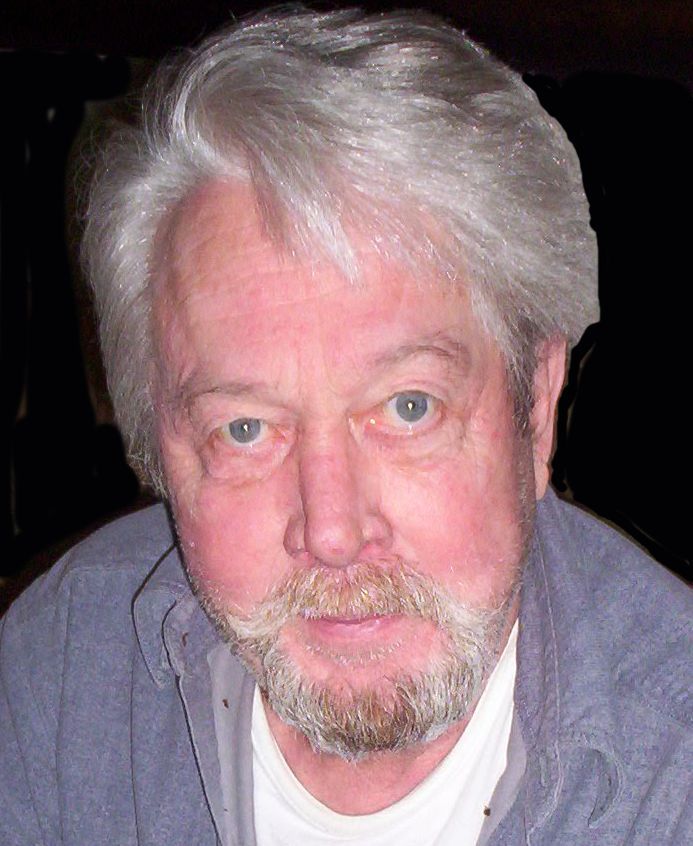 Younger days for Bill were spent in the Boy Scouts of America where he obtained the level of Eagle Scout. He was a graduate of Wausau Senior High in 1955 after which he joined the Army serving Stateside until his discharge in October 1959. Bill married his high school sweetheart Joanna (Perske) Bessey on December 27, 1958 in Wausau, WI and they enjoyed 57 years together.

Bill enjoyed hunting and fishing in the northern reaches. He occasionally went west to hunt elk and mule deer. His passion for the Civil War era was brought to life in Civil War Reenactment Camps as part of Wisconsin's 8th Regiment. He was on the National Ski Patrol and a member of the Optimist Club. Bill was also a craftsman, and he built two homes in the Rhinelander area with his own hands.

Bill his preceded in death by his parents and one brother-in-law, Bill Scheunemann.

The family would like to extend a sincere thank you to the staffs at St. Paul Villa and Appleton Medical Center for their loving care of Bill.