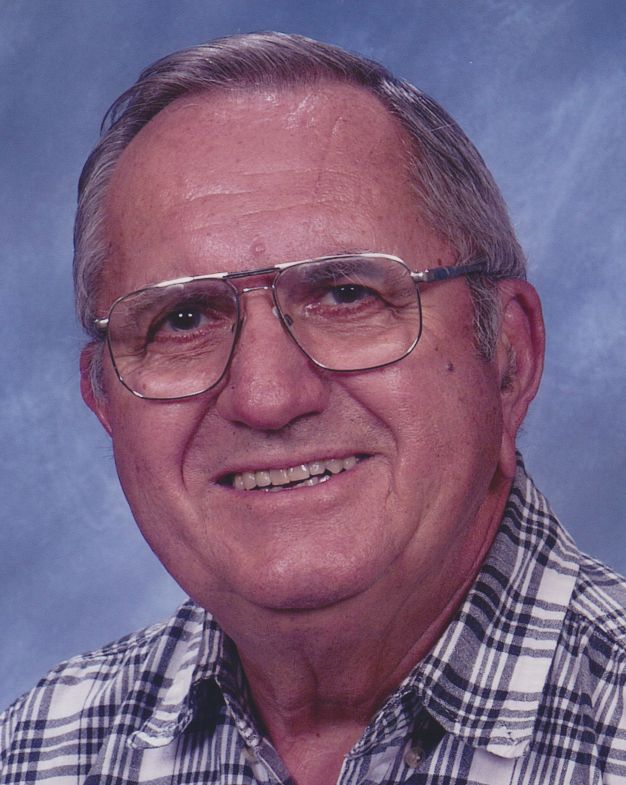 Bill proudly served his country in the United States Army during World World II. He was an avid fisherman, gardener, bowler, and golfer. Bill was a very generous volunteer and supporter with the Knights of Columbus 4th Degree, the Serra Club, his kid’s schools, church and many charitable organizations. He was a proud family man, veteran and Packer fan.

In 1949 Bill graduated from Michigan Tech with a degree in Mechanical Engineering. That same year he joined Industrial Insulation Corporation of WI. In 1973 he purchased the corporation where he became an industry leader and was a past president of MICA.

The Funeral Liturgy for Bill will be at 11:00 a.m. on Monday, October 9, 2017, at ST. THOMAS MORE CATHOLIC CHURCH, 1810 North McDonald Street, Appleton, with Fr. Gerald Falk officiating. Friends may call directly at the church on Monday from 9:30 a.m. until the time of services. Entombment will be in Highland Memorial Park. A memorial has been established to benefit the Leukemia and Lymphoma Society. The family would like to extend a sincere thank you to the staff of Touchmark and Brewster Village, for their loving care. Online condolences may be offered at www.wichmannfargo.com