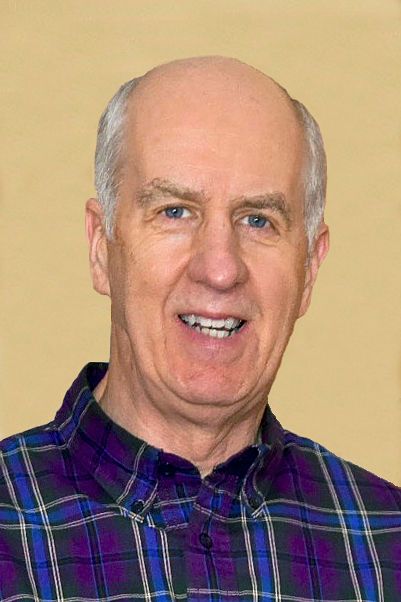 Bill A. Van Den Brandt, age 64, passed away unexpectedly on Monday, August 12, 2019, at his home. He was born on October 15, 1954, in Green Bay, the son of Leo and Andrea (Van Rooy) Van Den Brandt. Bill was a loving husband, son, brother, and uncle, who will be remembered most as a kind man, generous and humble to the core. His keen mind featured an impeccable memory, a passion for knowledge and an incomparably dry sense of humor.

Bill was extremely passionate about running; a lifelong pursuit that he developed at a young age while on his middle school track team. His abilities blossomed at Appleton East High School where in 1972 they won the State Cross Country Championship with the best score in Wisconsin history. His accomplishments earned him induction into the Appleton East High School Hall of Fame. For Bill, running didn’t stop there. He continued as a national caliber Masters runner, regularly placing in his age group in many of America’s most renowned road races.

After graduating from the University of Wisconsin with a B.A. in English, Bill remained a loyal and enthusiastic Badger fan throughout his life.

Bill loved his job as corporate communications manager at Appvion where he contributed his talents as a gifted communicator and precise writer/editor for 30 years. He embraced his brief retirement that began just last October.

Bill was united in marriage to the love of his life, Julie Offenstein, on August 17, 1991, at Sacred Heart Catholic Church, Appleton. Julie formed the cornerstone of Bill’s world and together they built a beautiful life filled with travel, music, art, creative landscaping and a mutual adoration of their beloved cats.

Bill was preceded in death by his mom.

Funeral liturgy will be held at Noon, on Wednesday, August 21, 2019, at St. Joseph Catholic Church, 410 W. Lawrence St., Appleton, with Fr. Jim Leary, O.F.M. Cap. officiating. Visitation will be on Wednesday at the church from 10:00 am until the time of the Mass. In lieu of flowers, memorial contributions in Bill’s honor are appreciated to the Coach Joe Perez Scholarship Fund within the Appleton Education Foundation, 122 E. College Ave., Suite 1-B, Appleton WI 54911.

Bill’s family wishes to thank the many people who have touched his life over the years.