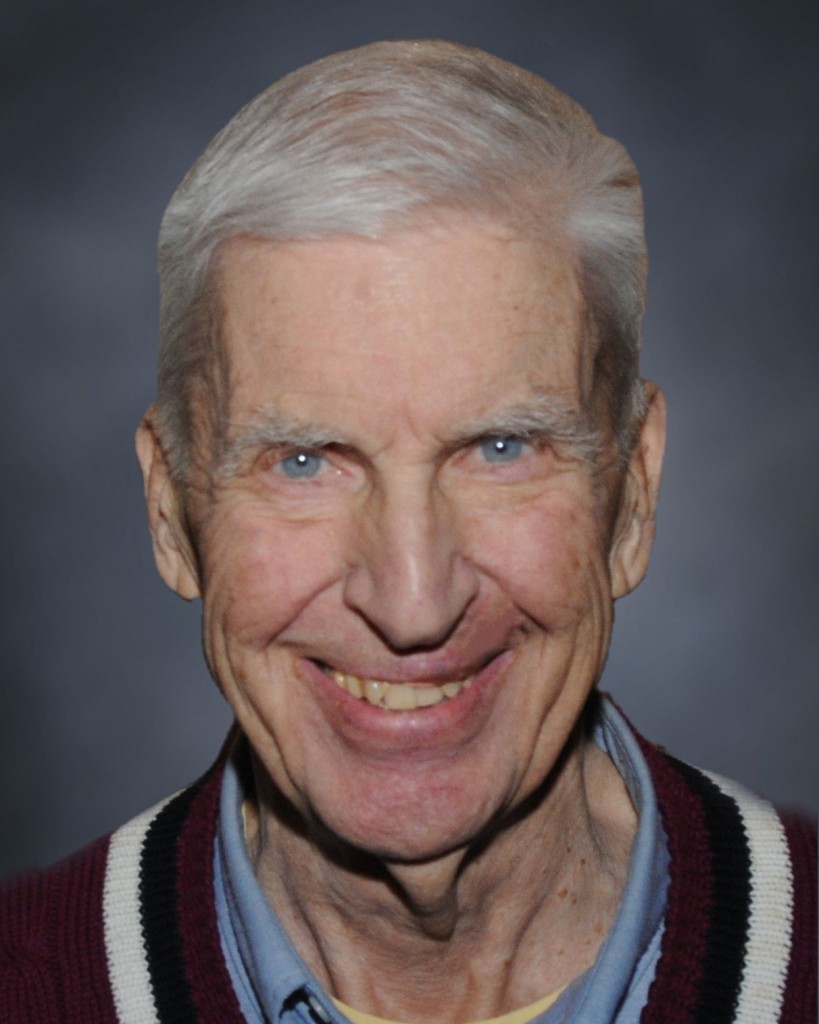 June 10, 2019 was the great day of transition for William A. Lemke of Appleton. It marked for William the end of his earthly life and the beginning of his eternal life in heaven. His age: 87 years, 3 months and 30 days. God tells us in Psalm 90:12, “So teach us to number our days, that we may apply our hearts unto wisdom”, so that we also might be saved, “…through faith which is in Christ Jesus.” (II Timothy 3:15).

He was blessed with the enduring love of his Christian parents, William C. and Louise K. Lemke of Appleton. From the word of God, William knew he was born into the sin of the old Adam. He lived as a sinner, being always aware of his sins of omission and commission. His lifetime included missed opportunities in telling the love of Jesus to others, a lack of humility and concern for others, and evil through his thoughts, words and deeds. But, by the Holy Spirit he knew that his sins were forgiven by the blood of Jesus. Through this gift from his Savior, William was able to live a very meaningful and joyous earthly life, never fearing death or damnation. In the eyes of God, William knew that he was viewed as a saint.

The life of William and that of Anne Pollack, changed in 1958 when at their first meeting in Chicago, the seeds for a special sense of admiration and affection were planted. They were married in 1959 and the two became as one. In their lives, they developed their own private story of love as they cherished the joys of togetherness, devotion, respect, and faith.

God blessed them with three children and the means to provide for their physical and spiritual well-being. The family enjoyed residences in Chicago, Northbrook, and Libertyville, IL. In 2003, Anne and Bill left the Chicagoland area and settled in Appleton. After 56 years of marriage, William again is now united with Anne in their heavenly home, eternally with God.

William wants to be remembered as believing that the Bible is the inerrant Word of God. William believed in the Triune God; God the Father as Creator of the world and all things, God the Holy Spirit as giver of faith and all spiritual blessings, and Jesus as true God and true man, the Savior of all mankind. William knew his eternal salvation is certain through one of his favorite Bible verses, “For it is by grace you have been saved, through faith - and this not from yourselves, it is the gift of God – not by works, so that no one can boast.” (Ephesians 2:8-9)

William was preceded in death by his wife, parents, sister Janet Lemke Chase, and brothers-in-law John Pollack, Stephen Pollack and his wife Violet. He is survived by a son William, daughter Karen Medema and her husband Thomas, and daughter Allyson Breiland and her husband Eric, sister Sandra Trout and husband Monroe, seven grandchildren, sister-in-law Betty Pollack.

The Christian Funeral Service for William will be held at 11:00 AM on Saturday, June 15, 2019, at St. Peter Lutheran Church, located at N2740 French Road in Appleton. Rev. Tim Glende will officiate, with the scripture message coming from the 2nd chapter of Daniel. Private entombment will take place in Highland Memorial Park. Family and friends are invited to gather at the church on Saturday morning from 9:00 AM until the time of the service. In lieu of flowers, any donations will go to the Timothy Trout Tuition assistance program at St. Peter Lutheran School.

The family wishes to express thanks for the loving care given to William by Brewster Village, Primrose Assisted Living, ThedaCare-Appleton, and Shanna Smith.