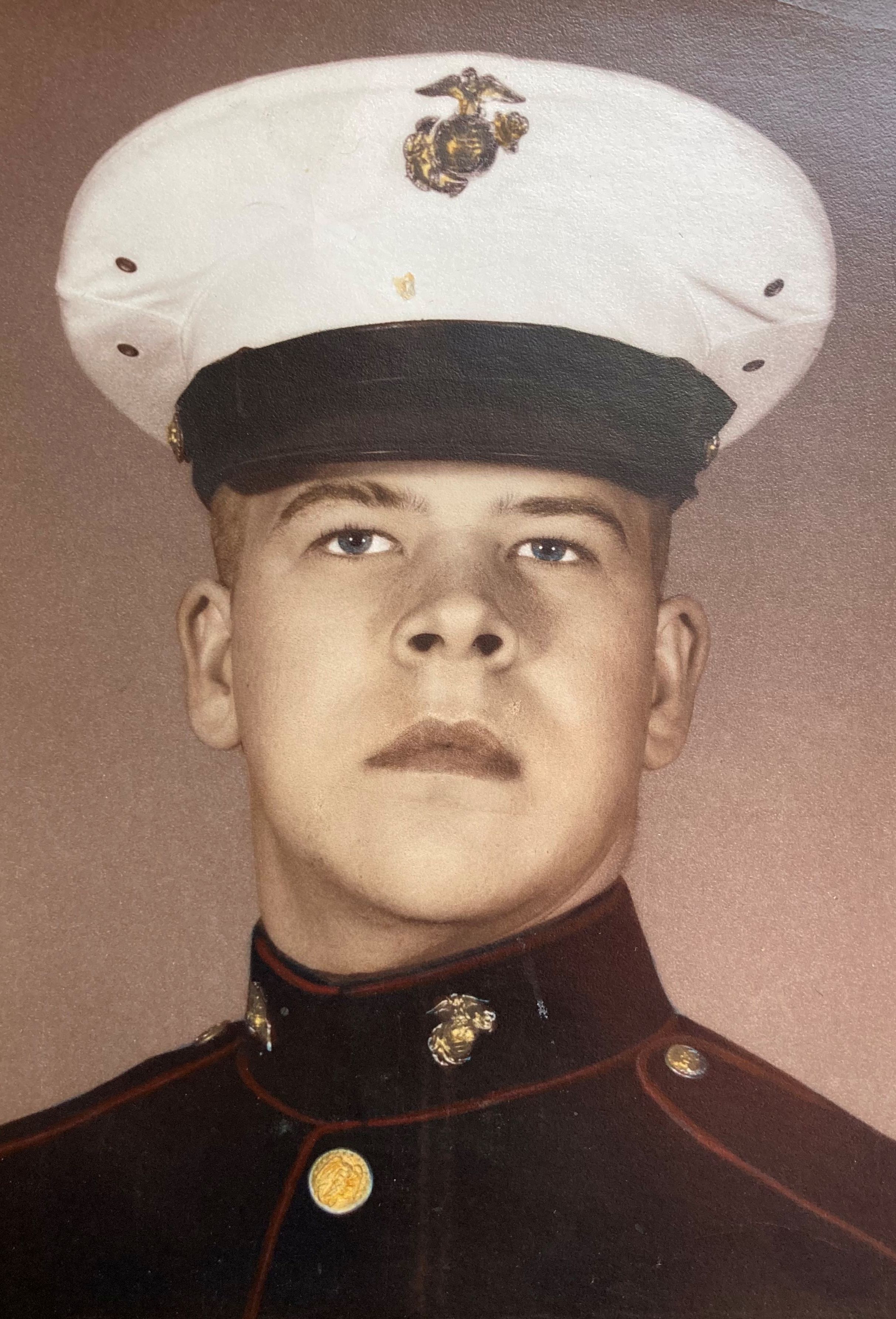 Age 77, of Neenah, passed from his earthly home into the arms of his Savior on September 27, 2021. William was born on April 26, 1944, to Charles and Dorothy (Eggert) Kilishek in Menasha, WI. William was joined in marriage to Jeanne Arseneau on August 13, 1966. William proudly served his country in the United States Marine Corps in the Vietnam War from 1963 to 1966. William was the sole survivor of an attack on his platoon and was awarded the Purple Heart. When Bill returned home, he worked as a meatcutter, then a facilities manager for Calvary Bible Church and Fox Valley Christian Academy. Bill faithfully served the Lord in various ministries of the church, especially using his gift of woodworking to make birth vases for newborns.

The funeral services for William will be held on Saturday, October 2nd at Wichmann Funeral Homes Tri County Chapel, 1592 S. Oneida Street, at 11 AM with military honors to follow. Memorial visitation will be held at the funeral home from 9:00 AM until the time of services. In lieu of flowers, memorials to the Appleton Alliance Church Dare to Move in William’s memory are appreciated. 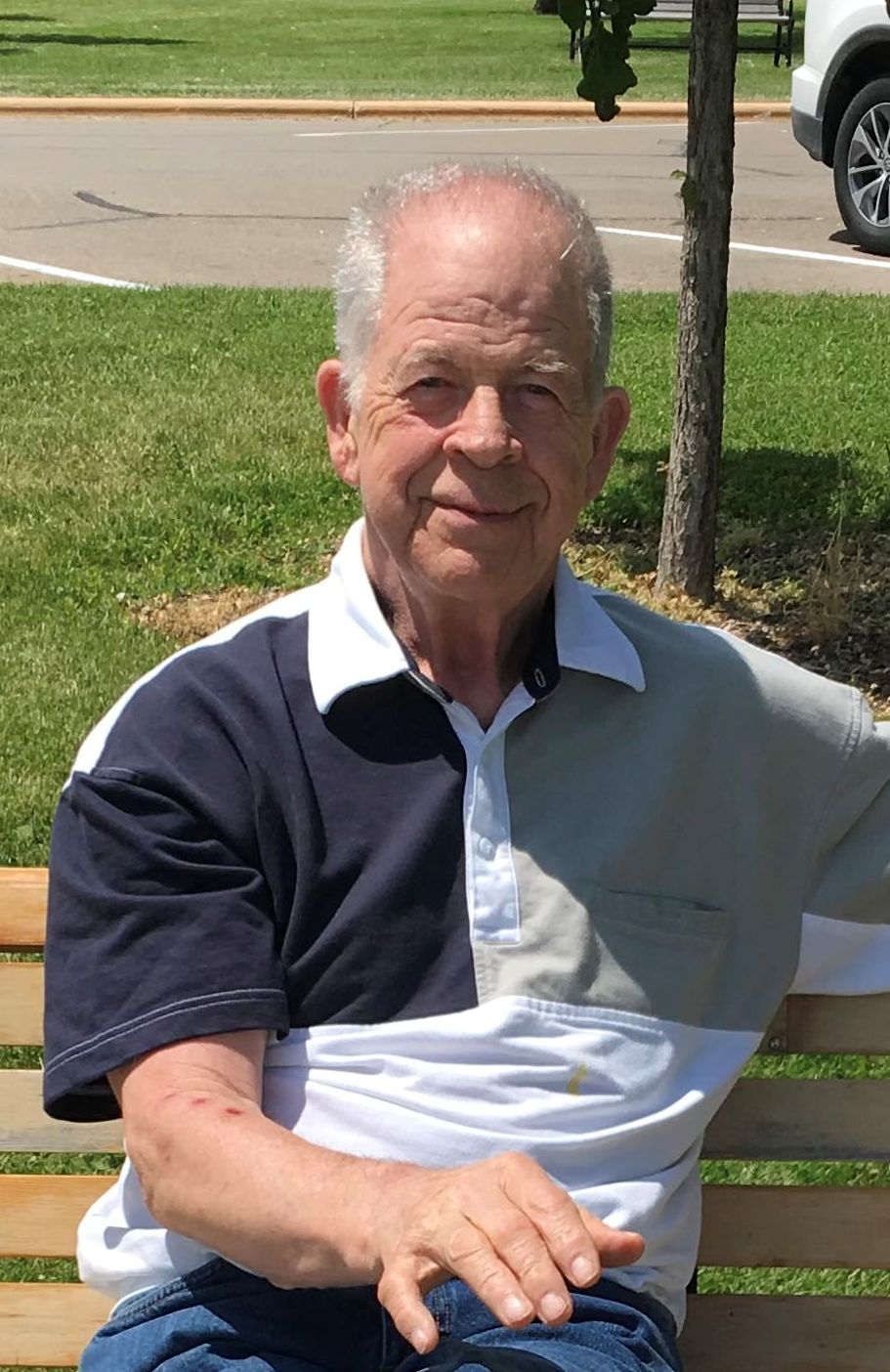