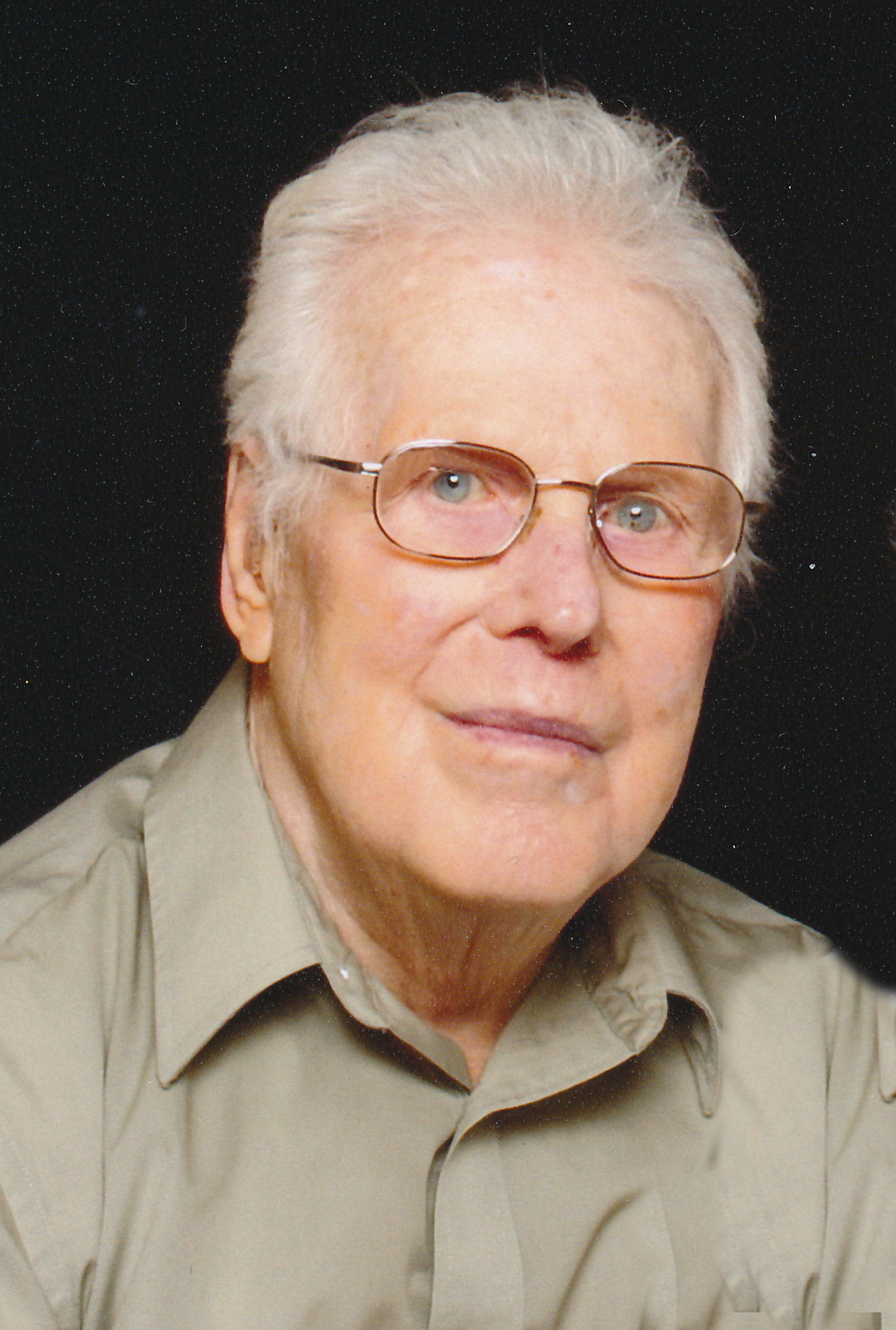 Wilbur Hack, age 97, of Appleton, passed away on Tuesday, January 27, 2015 at the Chilton Care Center. He was born on August 16, 1917 in Florence to the late Adolph and Anna (Hartmann) Hack. On October 12, 1940, Wilbur married Flora Harrison at the Harrison home in Fence, Wisconsin. He served his country in the U.S. Army Air Corps and was a member of the Johnston Blessman American Legion Post #38. Wilbur's passion was flying, and he was a private pilot with a commercial rating. He was a member of the Civil Air Patrol and Past Commander. Wilbur found solitude in the woods and in his younger years enjoyed fishing, hunting, and snow mobiling. He held his father in high respect, and shared the interest of trains with him. Wilbur and Flora volunteered at the Visitors and Convention Bureau in Appleton. His family meant the world to him, and he was always there to take care of them.

Committal services for Wilbur with military honor will be held at 11:30 am on Friday, June 5, 2015 at Hillside Cemetery in Fence, Wisconsin. Rev. Tim Smith will be officiating. In lieu of flowers, a memorial fund has been established in his name. Online condolences can be offered at www.wichmannfargo.com.