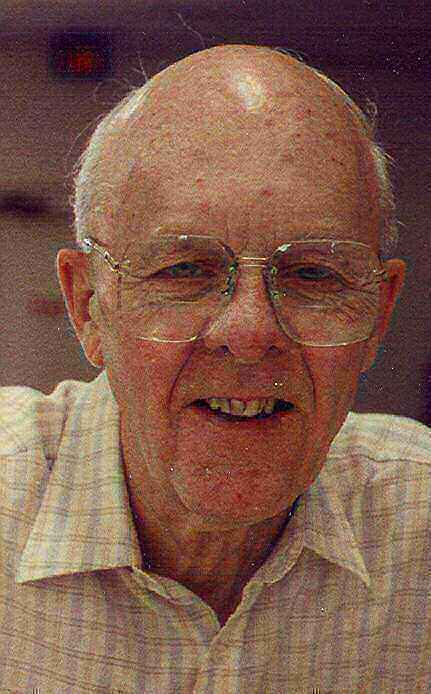 Wesley F. Smith, 93, passed away at home in Appleton Tuesday, February 14. He was born in 1912 in Eagle River, where his dad ran a hotel, livery and taxi service and his mother was a teacher and school board member. Wes loved the great Big Band jazz acts featured at the Eagle River resorts and became a life-time fan. He worked out the hits of the day on the hotel piano, which he played for the rest of his life. Wes considered himself the luckiest man in the world when he met Dorothy Jewell, his wife of 64 years, when she came up from Dodgeville to work at a resort. He loved to tell the story of how he and ‚ÄúRed‚Äù had to work their way around a ‚Äúthird wheel‚Äù on their first date. They were married in 1941 and lived in California during WWII, where Wes served as a staff sergeant in the Army. Wes learned accounting via a correspondence course and received top marks when he earned his CPA in 1951. He will be remembered for his stories and jokes, told to family members and work associates at the IRS and American Can. When he was sent to New York on business, Wes loved to see Broadway plays (he especially enjoyed Julie Andrews in the original cast of My Fair Lady). He was an enthusiastic participant in the stock market (he spoke of his love for numbers as he graphed meticulous charts). He is survived by his wife, Dorothy, and son, Bruce, of Appleton, a daughter, Judy (Dave) Erickson, of Spring Green, four grandchildren–Kelly Sfreddo, Chase Gibbs-Smith, Kira and Maia Erickson‚Äîand three great-grandchildren, Nathaniel, Jason and Janelle Sfreddo. The last few months, Wes enjoyed the care of the Thedacare hospice team and the Valley VNA. Memorials may be made to either organization. A graveside memorial service will be held this spring in Dodgeville. On parting with his kids, he often quoted the signoff line of his favorite radio comedians, Bob and Ray: ‚ÄúWrite if you get work!‚Äù
WICHMANN FUNERAL HOME
537 North Superior Street Appleton 920-739-1231 www.wichmannfuneralhomes.com