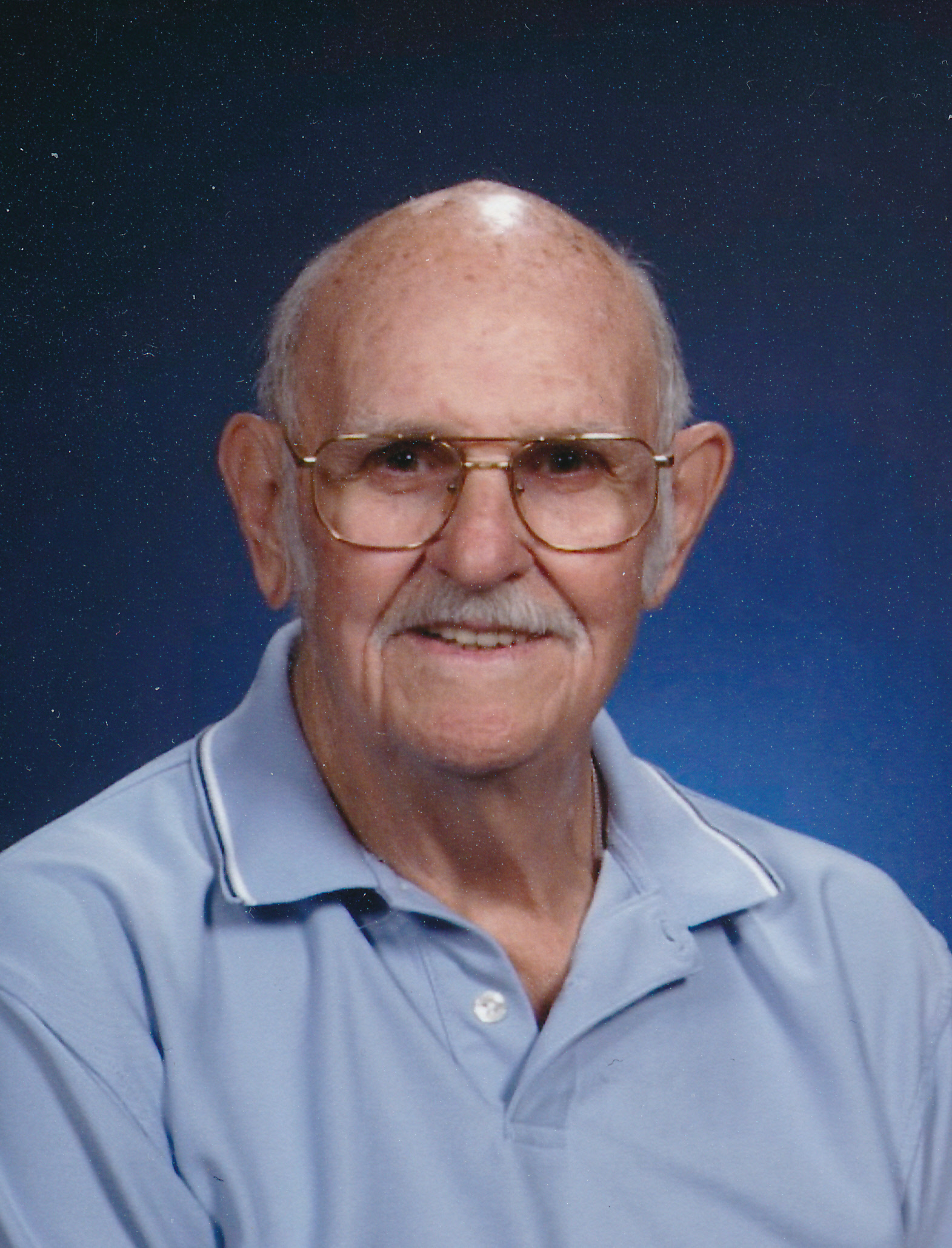 Werner A. Trunk, age 90, passed away peacefully with his family by his side on Tuesday, March 24, 2015, after a short illness. Werner was born on March 21, 1925 to Emil and Rosa (Schaefer) Trunk in Mannheim, Germany. At age four, he and his parents and older sister, Rosie, immigrated to the United States to make their home in Appleton, Wis. A beloved husband, father and dear friend to many, Werner will be deeply missed by his family and all who were blessed to know him.

Werner attended Appleton schools and while in his senior year at Appleton High School, he was drafted to serve in World War II, honorably serving in the U.S. Army in the South Pacific. Following the end of the war, he completed his high school studies, graduating in 1947.

On October 9, 1948, Werner married Mildred (Millie) Kahler at Sacred Heart Catholic Church in Appleton. They were blessed with six children and enjoyed 39 beautiful years together as a family, before Millie passed away on April 29, 1987. A true family man, Werner balanced time playing with his kids with his work as a full-time foreman at Kimberly-Clark/Midtec paper mill and as a mechanic at Sears & Roebucks for many years, retiring from the mill in 1988.

A friend to everyone he met, Werner had a great sense of humor and a passion for fishing, hunting and the outdoors. He had a green thumb and took pride in planting and growing beautiful flowers and vegetable gardens each year. He also enjoyed grilling out, a good beer and a brat and always had a good fish tale to tell. He especially loved the times fishing and boating with his kids, hunting with his son-in-laws at Deer Camp and attending his grandchildren's activities.

Werner was a member of St. Pius X Catholic Church, where he served as an usher. He was a member of American Legion Post #38 and the VFW in Appleton. He was so proud to have served his country and to fly to Washington, D.C., on the Old Glory Honor Flight.

In his golden years, Werner married Phyllis Chady on April 5, 1992, in Slidell, LA. They enjoyed 23 years together, many of which were spent traveling to Gulfport, Miss, as well as supporting each other and watching their families grow, welcoming additional grandchildren and great-grandchildren through the years.

He is also survived by a sister, Esther Ziemer; brother-in-law Bill Werschay; niece Vickie Carter; nephew Ronnie (Verna) King; George and Nettie Schaefer; members of the Trunk, Laga and Kahler families; as well as other relatives and many friends.

He was preceded in death by his first wife, Millie; sons Michael and Mark R. Trunk; his stepmother, Bertha Trunk; his sisters, Rosie Stec and Joan Werschay; a brother, Edmund (Dutch) Trunk and his wife, Gail; and a brother-in-law, Donald Ziemer.

The family would like to thank the doctors and nurses on the 8th Floor at Appleton Medical Center and all of Werner's special friends at the Golden Basket restaurant.

We'll love you for always and forever!

Fisherman's Prayer
I pray that I may live to fish until my dying day.
And when it comes to my last cast then I most humbly pray:
When in my Lord's great landing net I lay peacefully asleep,
that in His mercy I be judged Big enough to keep.