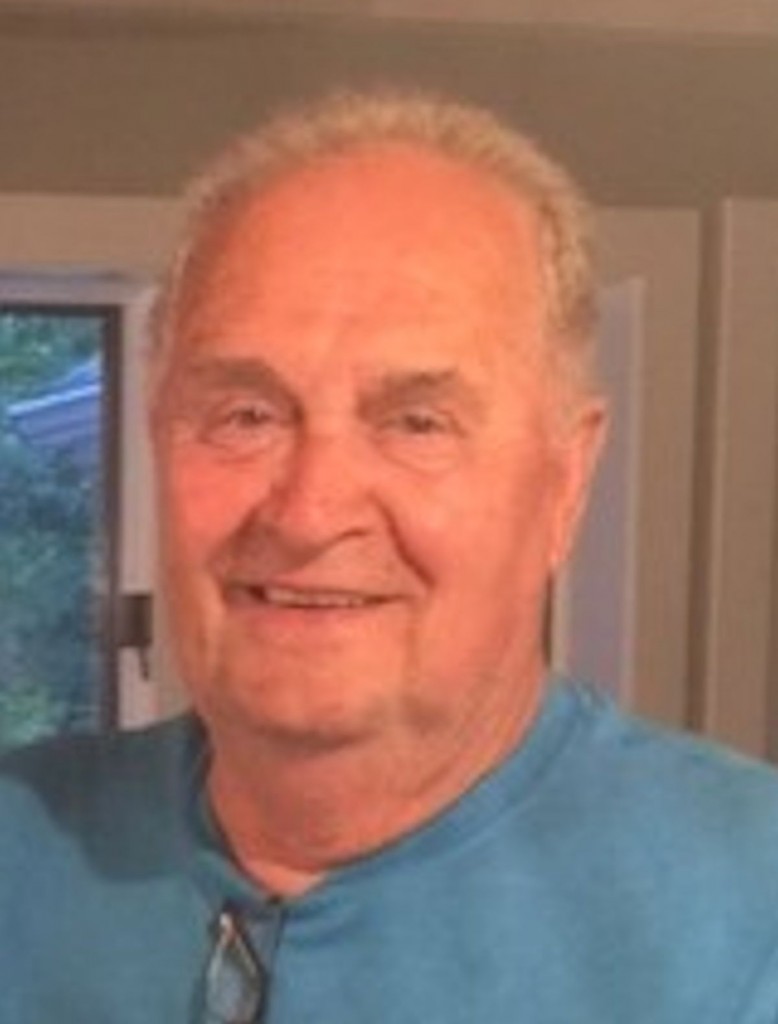 Wendell was born on June 23, 1942 to Everette and Georgia (Reed) Anderson, in Trenton Michigan. He was a veteran having served in the US Navy. On November 15, 2002 he was united in marriage to Jane Regeth in Milwaukee. He retired from Time Warner Cable company after 17 years in 2008. Wendell enjoyed bow hunting, woodworking watching NASCAR and Formula 1 racing. He enjoyed traveling to Disney World and taking cruises. Wendell was proud of his son Bob and enjoyed spending time with his grandchildren, especially watching their sporting events.

Wendell was preceded in death by his parents, brother Ed Anderson and sister Dorothy Brothers.

The memorial service for Wendell will be held on Saturday, October 12, 2019 at 12:00 PM at the JANSEN FARGO FUNERAL HOME. A time of visitation will be held on Saturday from 10:00 AM until the time of the service at the funeral home. Online condolences may be expressed at www.wichmannfargo.com. The family would like to extend a special thank you to the doctors and nurses at Theda Care Regional Medical Center Appleton.