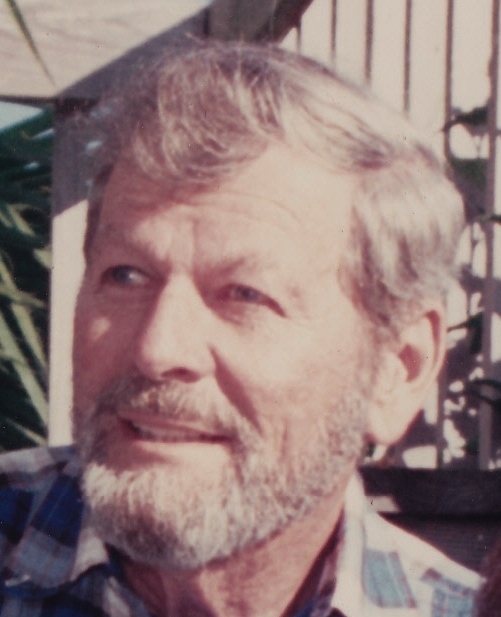 Wayne R. Bleick, age 88, of Bonita Springs, Florida, originally of Appleton Wisconsin, passed away on September 11, 2015. He was born on May 2, 1927 in Appleton to the late Roland and Edna (Wunderlich) Bleick. He graduated from Appleton High School in 1945.
Wayne proudly served his country in the Army Air Force. He later was self-employed and co-owned Bleick Construction Co., where he was a bridge contractor for many years.
He enjoyed flying and building airplanes, boating, wood carving and was a gifted story teller. Wayne was also a member of the Appleton and Oconto Yacht Clubs.
Wayne is survived by his children; Christopher, Mary, Daniel, David (Barbara) and Jonathon. His step-son, Robert Rahr Jr. and his wife Lee. Wayne's nine grandchildren; Jasen, Matthew (Jodi), Jamye (Don), Racheal, Trevor, Brynn (Cody) and Bryce. He is further survived by nine great grandchildren, his brother, Merle (Carol) and dear friend Frankie Everett.
In addition to his parents Wayne was preceded in death by his late wives, Ellen and Susan and his sister, Bernice.
A small prayer service for family and close friends will be held at HIGHLAND MEMORIAL PARK, 3131 North Richmond Street, on Monday, September 21, 2015 at 1:00 pm.
In lieu of flowers, memorials may be made to The American Heart Association of Wisconsin, 103 E. Washington Side, Appleton, WI 54911.
Online condolences may be expressed at www.wichmannfargo.com.