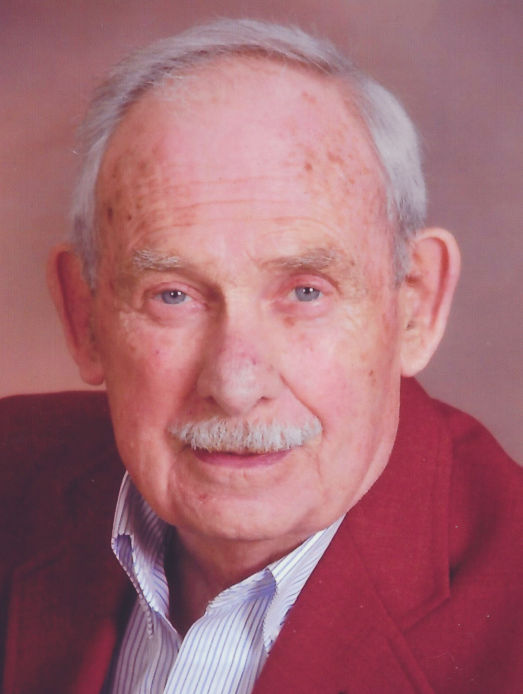 Wayne Lemberger, age 83 of Appleton, was called home unexpectedly on Wednesday evening, November 6, 2019. Wayne was born in Oshkosh on September 16, 1936, son of the late Charles and Margaret (Neubauer) Lemberger. On May 16, 1959, he married Betty Schultz at St. Paul Lutheran Church in Appleton; Betty preceded him in death in 2014.

For forty-four years, Wayne was employed by Appleton Papers, retiring in 1999 as a member of the Quarter-Century Club. For thirteen years of his retirement, he worked part time for the Business Bank. Wayne served his country as a member of the National Guard’s 32nd Division for ten months during the time of the Berlin Crisis. He was a member of the Board of Directors of the Appleton Bowling Association, served as Secretary for three years, and worked three state tournaments. Wayne was also an avid fan of the Green Bay Packers, having had season tickets for nearly fifty years.

For many years, he and Betty enjoyed visiting Dick and Joan’s Supper Club every Thursday night, and were always treated like family. At this difficult time, the family would like to say thanks to everyone at Dick and Joan’s who welcomed them over the years - all of you were an important part of their lives.

The Christian Funeral Service for Wayne will be held at 11:00 AM on Wednesday, November 13, 2019 at St. Paul Lutheran Church, located at 302 N. Morrison Street in Appleton with Rev. Kenneth Frey officiating. Interment will be in Highland Memorial Park. Family and friends are invited to gather at the church on Wednesday morning from 9:30 AM until the time of the service.