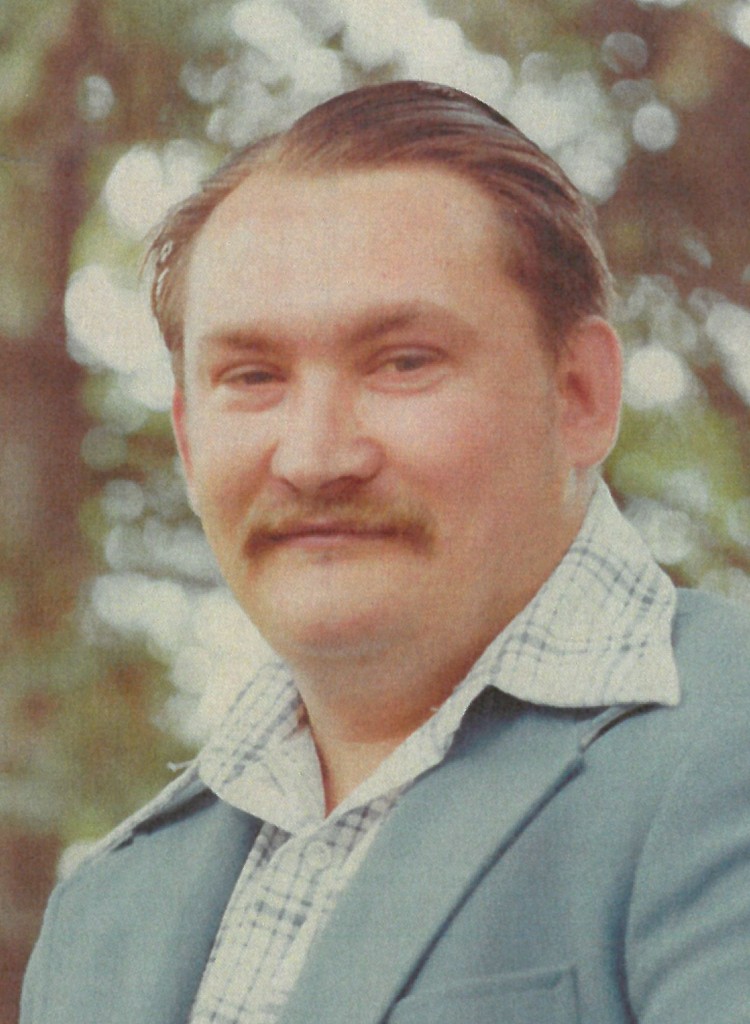 Wayne passed away on February 13, 2019 at the age of 69. Wayne was born on May 31, 1949 to Lloyd and Ione Hanson in Appleton, WI. Wayne was a member of St. Paul Lutheran Church in Appleton. He enjoyed bowling, deer hunting, fishing, and riding on the pontoon boat with his family. Wayne was employed at Valley Packaging and Chemco Products for many years. Wayne was also a avid Packers and Brewers fan. When you watched a game with Wayne, no other conversation was allowed.

Wayne is preceded in death by his father Lloyd and brothers-in-law Tom Janusheski, John Fiane, and Jack Schwieso and dear friend Lonn Finger and many aunts and uncles.

Funeral services will be held at Wichmann Funeral Home, 537 N. Superior Street, on Thursday February 21st at 7:00 PM. Visitation will be at the funeral home from 4:00 PM until time of services. Interment at Highland Memorial Park. A memorial fund is being established in Wayne’s name. Wayne’s family would like to thank the caregivers at Atrium in Kimberly and Brewster Village and a special thank you to Karen, Katie and Danielle.