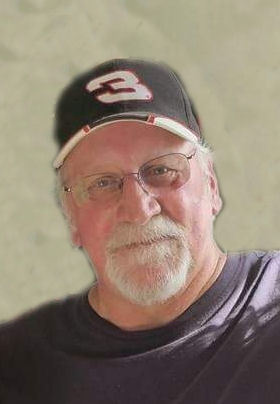 Wayne A. Krablean, age 69, of Menasha, passed away peacefully after a short battle with Leukemia. He was born on June 20, 1947 in Neenah to the late Arthur and Luella (Schommer) Krablean. Wayne attended Menasha High School and then enrolled with Vocational Tech, where he studied in their Culinary Arts program.

Wayne married the love of his life, Patricia on June 23, 1973 at Faith United Methodist Church in Neenah. Together there were blessed with two children, Linda and James. He was employed with Soo-Line/Wisconsin Central LTD. Railroad for over twenty-seven years. He then worked for Avis Car Rental part time during his retirement.

His two favorite past-times were NASCAR and bowling. Together Wayne and Patricia coached the junior program at Rocket Lanes for over ten years and played on a couple's league. Wayne was a part of the Metro and Metro-Mania Bowling Leagues for over forty years. While bowling with those leagues, Wayne made life-long friends.

In addition to his parents Wayne was preceded in death by his in-laws, Ovel and Mabel (Patton) Scott; his niece, Lisa Wolf; great-nephew, Joshua Wolf-Krablean and two sisters-in-law, Anna Mae Wilmoth and Beulah Smith-Gibson.

Wayne's family would like to thank the staff of both Affinity Visiting Nurses and Fremont 4 Oncology for the compassionate care given to Wayne and his family during the past few months; especially by his girls.